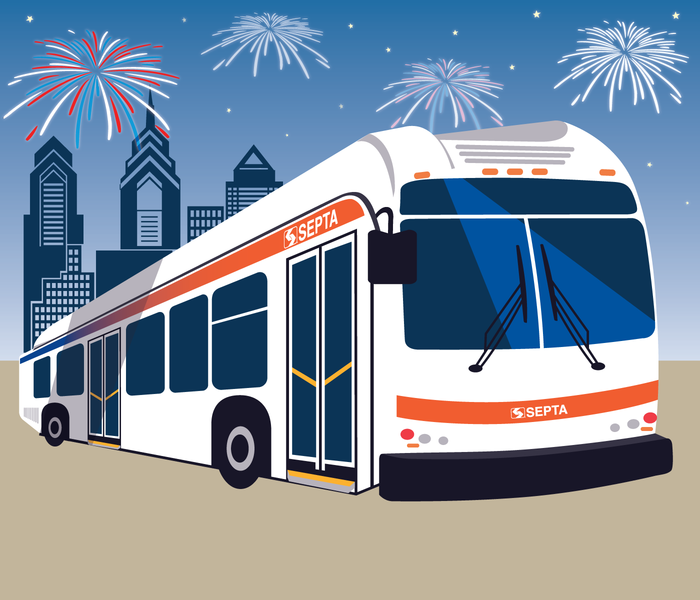 We made it, ISEPTAPHILLYers! Summer is finally here!

Well, not officially yet. Not until June 21. But we (Philadelphia, the collective We) made it through what definitely seemed like the coldest April in the history of springtime.

We earned this Memorial Day Weekend!

And, luckily for us, there is plenty of fun to be had. For all of you in Philadelphia that are not planning to sit in traffic on the AC Expressway, there is so much going on in and around the Philadelphia Region.

Check out Sail Philadelphia at the Delaware River Waterfront. Step back in time aboard historic tall ships this Memorial Day weekend with brews, views, and cruises. Enjoy three beer gardens, 11 magnificent tall ships and breathtaking sunsets along the Delaware River Waterfront. Bring the family, and gain free admission to the Independence Seaport Museum, funnel cake and fair food galore, plus hands-on activities for the smallest of sailors. Get tickets at sailphilly.org. Get there on SEPTA Bus Routes 21, 33 & 42 stop at The Great Plaza at Penn's Landing. Routes 17 and 48 stop at Front and Market Streets. Route 12 stops directly at Spruce Street Harbor Park at Columbus Blvd and Dock Street. Route 25 runs along Columbus Blvd. You can also take the SEPTA Market-Frankford Line (the Blue line) to the 2nd Street Stop. From there, head East over the Market Street Bridge. And psst... you've got Perks! Use your valid SEPTA Key, TrailPass, TransPass, One Day Independence Pass, or SEPTA Employee ID and receive 20% off Ship Tour tickets! 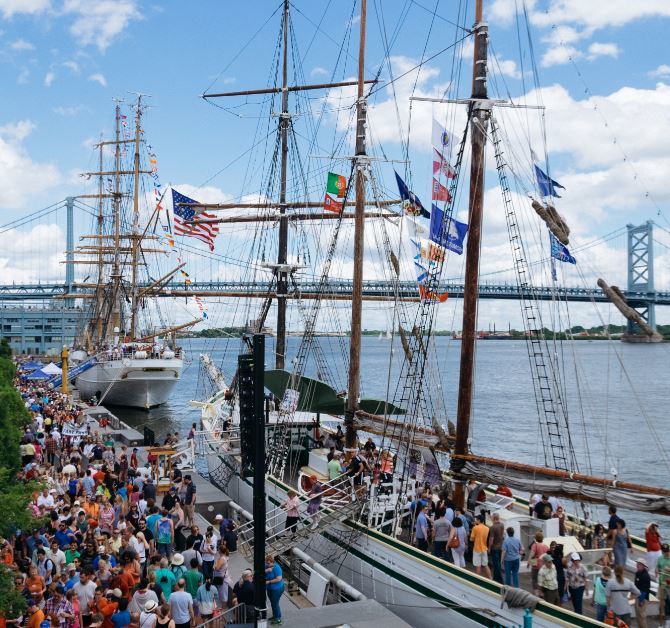 Head to the Mann where the Philly POPS celebrate those who serve our country during the third annual Comcast NBCUniversal Memorial Salute at the Mann on Saturday, 5/26. The show is FREE, and guests can expect to hear patriotic anthems as well as popular show tunes and hits from the Great American Songbook. To get there, hop the SEPTA Mann Loop, SEPTA’s easy, one-seat trip to the show, that stops at major locations in Center City, and accepts cash, tokens, Travel Wallet, transfers & passes including the One Day Independence Pass. 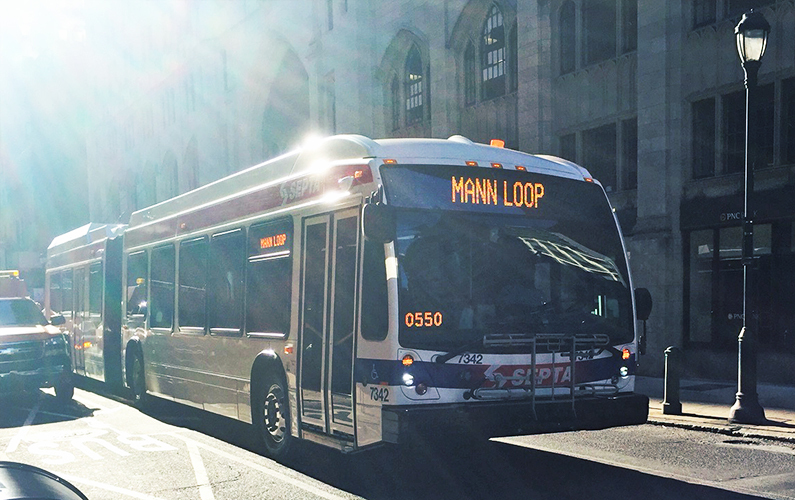 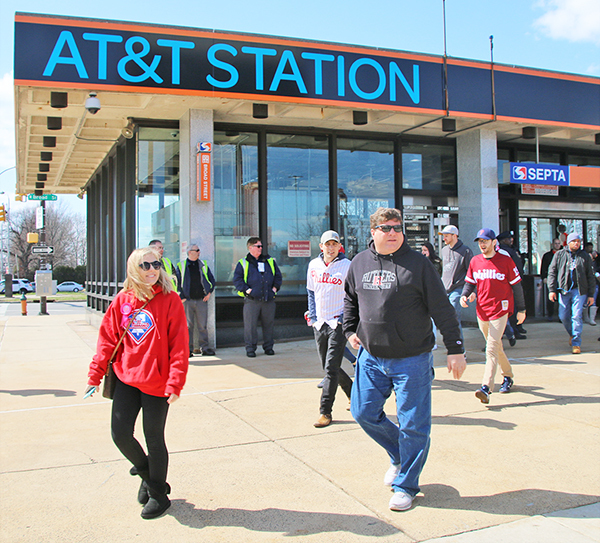 On Saturday, 5/26 at 3p, HoagieNation Festival takes over Festival Pier at Penn's Landing. Philadelphia's Daryl Hall and John Oates headline, and other acts include Train, Fitz and the Tantrums, Down North and more exciting performers live on stage, as well as delicious food and hoagie specials from local vendors. Going? Ride the Market-Frankford Line to Spring Garden or hop the Route 25.

The Chinese Lantern Festival is open for your viewing pleasure this Saturday, 6/30. Come see the square at 6th and Race streets come alive with 15,000 LED lights shining on 29 different lantern displays, including a 200-foot-long Chinese dragon. Also on tap: awe-inspiring acrobatics and folk dance performances, the Dragon Beer Garden, classic Asian food and more. To get here on SEPTA, ride the Market-Frankford Line to 5th Street/Independence Hall or ride Bus Routes 47 or 47M. 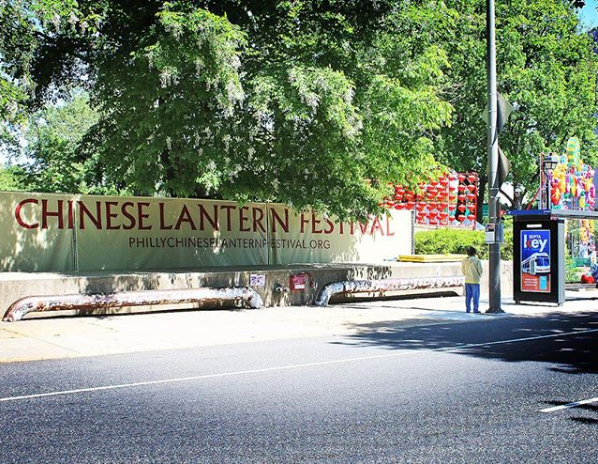 On Memorial Day, Monday, 5/28, the U.S. Men’s National Soccer Team takes on Bolivia at Talen Energy Stadium in an International Friendly. Start time is 6:30p. To get here on SEPTA, take the Wilmington/Newark Regional Rail Line to the Chester Transportation Center. From there, grab Route 113 to the stadium.

Want to get out of Philly, but the shore isn’t calling your name? Head to Devon, for the Devon Horse Show and Country Fair, the country’s oldest and largest event of its kind, features more than a dozen horse races in addition to hunters, jumpers, Saddlebreds, four-in-hand coaching, plus exhibitions, and an old-fashioned Country Fair at the Devon Show Grounds. This annual 11-day event begins Thursday, 5/24 and runs until Sunday, 6/3. The grounds are directly across the street from the Devon Station on the Paoli/Thorndale Regional Rail Line, making this easy SEPTA access.

And of course, the holiday weekend isn’t complete without the spark. A brilliant display of fireworks will light up the sky above the Delaware River this Saturday, 5/26 at 9p. This event is FREE so arrive early to get the best view. Don't get caught in traffic! Hop the Market-Frankford Line to 2nd Street or Bus Routes 9, 12, 17, 21, 25, 33, 40, 42 or 57.

While the Market-Frankford Line and Broad Street Line always run 24 hours a day on Friday and Saturday nights, we’re sweetening the deal and extending that through Memorial Day Weekend! That’s right. If you plan to burn the midnight oil on Sunday (and sleep in on Monday) then take note – the Market-Frankford Line and Broad Street will run overnight – for all 24 hours of Sunday (into Monday) as well. 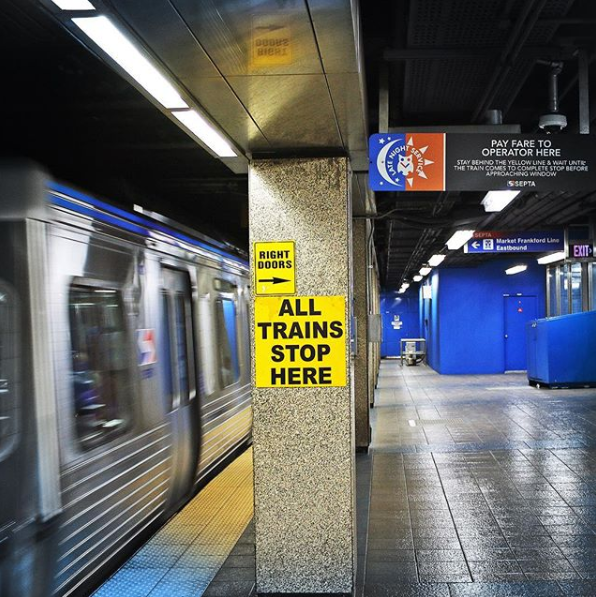 If you're planning to leave town entirely, remember that connecting to Amtrak is a breeze at 30th Street Station. And if you've got a date to fly the friendly skies, the Philadelphia Airport is only a train ride away! Our Airport Line stops at all major Philadelphia International Airport terminals, and is just a 25 minute ride from Center City, with one intermediate stop. The Airport Line runs every 30 minutes from 5am to midnight daily. The Airport is also served by two bus routes - Route 37 and Route 108. Find the answers to all of your Airport Line questions here.