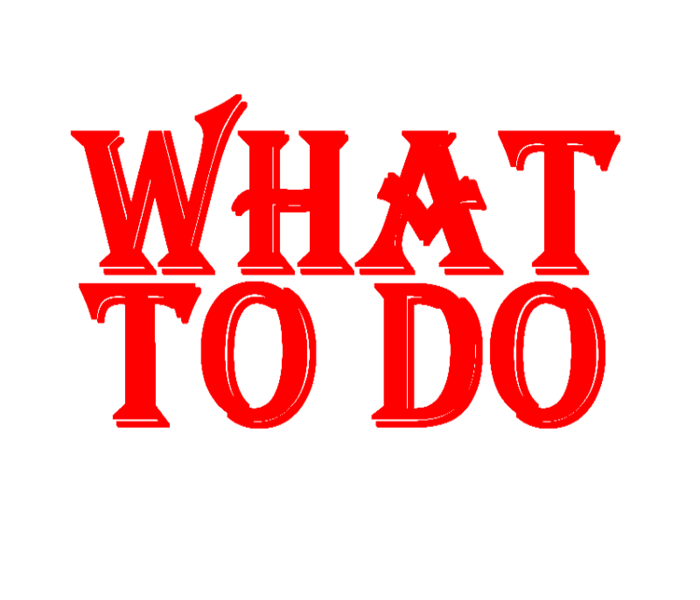 So much to do. So many ways to get there on SEPTA!

The 76ers battle the Wizards on Friday, 2/26 at the Wells Fargo Center. Tip off is 7p. SEPTA's Broad Street Line is the best way from home to home court [and it runs all night long].

The Flyers play the Coyotes at the Wells Fargo Center on Saturday, 2/27. Puck drops at 1p. Best way from home to home ice is the SEPTA Broad Street Line.

On Saturday, Philadelphia celebrates the 119th birthday of the trailblazing African-American contralto Marian Anderson (1897-1993) with the city's annual Marian Anderson Day, a tribute to the woman who overcame racial barriers to sing at Carnegie Hall, the White House, the Lincoln Memorial and throughout the world. The National Marian Anderson Historical Society & Residence Museum opens its doors wide for the day with an open house and party filled with live music, living history museum tours and a look at the house's new fashion exhibition. Get there on SEPTA Routes 17 and 40.

On Saturday, pack a picnic and head to Filbert Street outside of Reading Terminal Market for the ultimate pop-up picnic to help you get ready for the 2016 PHS Philadelphia Flower Show, which opens March 5. After (or before) devouring your packed lunch, enjoy an array of free outdoor activities like [ISEPTAPHILLY] corn hole, giant Jenga, giant Connect 4 and live music. Admission is totally free and you can get here on SEPTA. Hop a train to Jefferson Station, the Market-Frankford Line to 11th or Bus Routes 17, 23, 33, 38, 44, 45, 48, 62 or 78. Click PLAN YOUR TRIP to find your best way here.

Clark Park is home to one of the largest and most well-populated farmers’ market in Philadelphia, and boasts over a dozen vendors manning tables piled high with organic fruits, heirloom vegetables, milk, eggs, cheeses, meats and more. Sweet pastries and breads fresh from Amish ovens line the walkways, and the smells of honey, cut flowers, dried herbs, and chocolates perfume the park. And it's open year-round on Saturdays from 10a to 2p. Get there on SEPTA. Routes 13, 31 & 34 drop you right there!

This Saturday, 2/27 the German Society of Pennsylvania hosts Bierfest 2016, a festival to celebrate Pennsylvania’s considerable German brewing heritage. Founded by local beverage authority Marnie Old in support of the Philly Roller Girls, the Brewers of Pennsylvania and the German Society of Pennsylvania, Bierfest spotlights this state’s national leadership in brewing German-style craft beer, and welcomes dozens of local and international brewers to pour their goods. This is a ticketed event. Get here on SEPTA! Short walk from the Market-Frankford Line or hop Routes 5, 43, 47 or 57.

Naught By Nature, the group known for '90s anthems, is at the TLA on Sunday, 2/28. Bet you didn't know this year marks the 25th anniversary of the group — a milestone celebrated by a Kickstarter to fund an album. This national tour will remind fans why they should champion the cause with chants of "Hip Hop Hooray." Get there on SEPTA Routes 12, 40, 47 or 57.

Yards crafts award-winning ales right in Northern Liberties. Stop in for a FREE brewery tour on weekends: Saturdays & Sundays 12 to 4pm. Tours are first come, first serve basis, and they tend to fill up early. Must be 21. And as an fyi, open-toed shoes and high heels are not permitted on the tours (for safety reasons!). Yards is an 8 minute walk from the MFL Spring Garden stop or take the SEPTA Route 25 Bus right there.

We're sure there's a lot more happening. Leave tips in the comments section and where to go, what to do and how to get there on SEPTA!