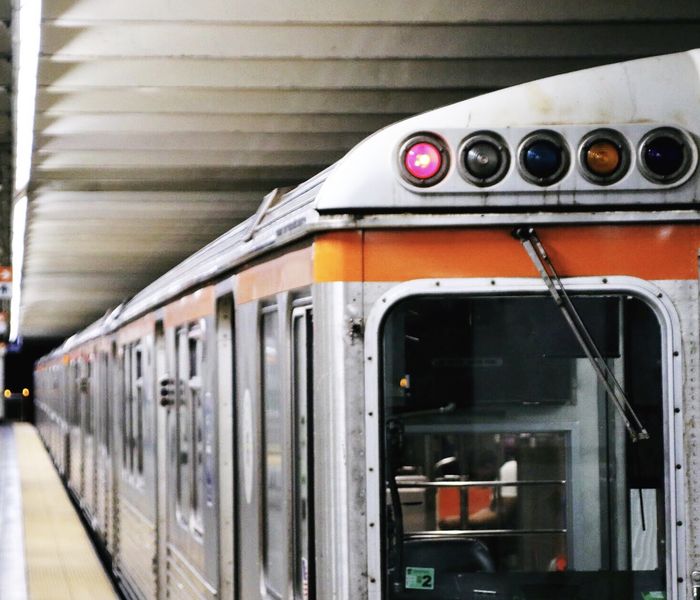 This week, we're taking a look at 10 miles and 22 stations of one of SEPTA's most familiar routes, the Broad Street Line!  Stretching from Fern Rock Transportation Center to NRG Station, the BSL's local trains run every 7 minutes during AM and PM rush. Train times vary for the rest of the day, but the longest length between train times is 12 minutes. Express trains also run on a separate track and stop at 8 of the 22 stations. On most weekdays, the Broad Street Line services over 111.000 passengers over the course of 626 trips. This makes it the second-most traveled SEPTA route, just behind the Market-Frankford Line. The Broad Street Line took its inaugural trip over 91 years ago, on September 1, 1928. At that point, it only traveled between Olney Station and City Hall. It wouldn't extend to Walnut-Locust until 1930 and to Snyder Station until 1938. It took until 1973 before it reached Pattison Avenue, known now as  NRG Station. Looking to head to a Flyers game this week? Take the Broad Street Line to NRG Station. They play Tuesday 11/5 and Thursday 11/7, both at 7p at Wells Fargo Center. And the Sixers return from their west coast road trip this Sunday to take on the Hornets. Not only that, but the next Sunday, 11/17, the Eagles will have a rematch of the 2017 Super Bowl and play the New England Patriots at Lincoln Financial Field. Take the Broad Street Line home from that game for free! So no matter if you're going to the stadiums for a game, East Passyunk for dinner, or Temple for classes, just know that the Broad Street Line is the best way there!