New Report Quantifies Economic Cost of Congestion to All Philadelphians 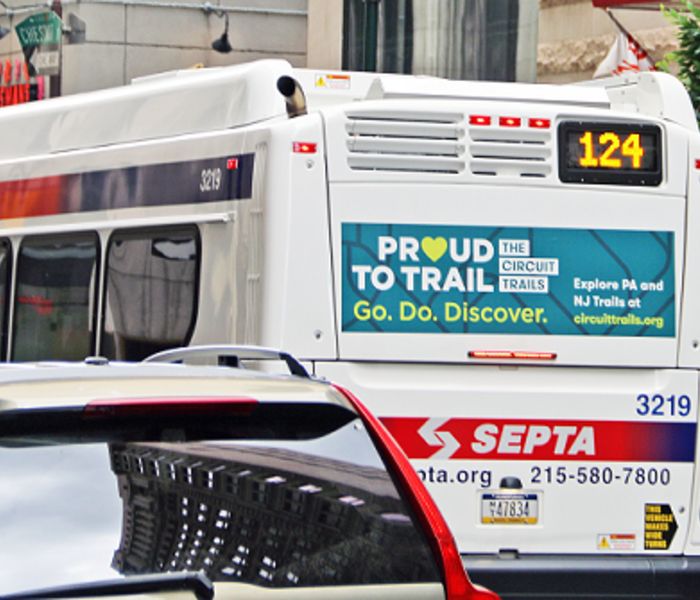 A new study released June 24, 2019 quantifies for the first time the economic cost of Philadelphia’s growing problem of traffic congestion.

The report notes that congestion is a signal of success, with population and job growth increasing demand for travel across the city. Philadelphia has grown by more than 71,000 jobs since 2010, and grew more than 15,000 jobs in 2018 alone. However, if not controlled, congestion threatens to short-circuit economic growth by reducing the attractiveness of Philadelphia as a place to live and do business.

In effect, traffic puts a ceiling on the city’s growth potential.

The report’s release comes amidst a significant campaign by the City of Philadelphia, in partnership with SEPTA and the Philadelphia Parking Authority, to better manage congestion by strictly enforcing traffic violations in Center City.

Congestion in Philadelphia is negatively impacting the quality of bus service, which in turn is contributing to ridership loss. Less bus ridership adds even more cars to city streets, further exacerbating the congestion problem.

SEPTA is committed to working with the city to breaking this vicious cycle, and this report helps to make clear just how important it is to the future of the city and region that we are successful in this effort.

As the city has grown, so too has the demand for use of street space. This has created an impetus for thoughtfully managing the public right of way.

The city has seen an increase in the number of pedestrians, transit riders, bikers, and drivers of all types that share its colonial street grid. At the same time, the emergence of ride-sharing and online shopping with delivery has put new kinds of demand on the grid. The resulting congestion impacts the lives of residents throughout the city, costing them valuable time and limiting their ability to reliably access employment and other opportunities.

As the agency tasked with regulating Uber, Lyft, and taxis as well as maintaining the flow of traffic in the city's numerous business districts, the Philadelphia Parking Authority looks forward to working with transportation partners to alleviate congestion, while also ensuring the safety of taxis and ride-share vehicles for the riding public. Inspections of Uber and Lyft vehicles since the beginning of the year uncovered a disturbing trend of 32% failing inspection.