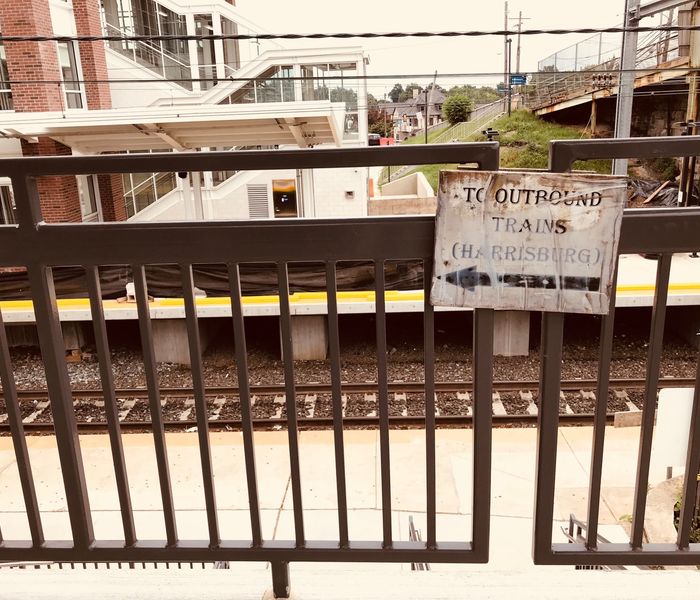 The Federal Railroad Administration (FRA) awarded the Southeastern Pennsylvania Transportation Authority (SEPTA) $15.9 million through the Federal-State Partnership for the State of Good Repair Grant program to improve signals on the Amtrak-owned Harrisburg Line, also known as the Keystone Line.

SEPTA was awarded the grant in partnership with Amtrak and the Pennsylvania Department of Transportation (PennDOT).

The track is owned, maintained and dispatched by Amtrak, and the line serves Amtrak’s Pennsylvanian and Keystone Service intercity rail services in partnership with the Commonwealth of Pennsylvania.

Until the recent COVID-19 pandemic disrupted transportation nationwide, the Harrisburg Line had experienced sustained growth over the last 15 years. As partners in commuter and intercity passenger rail in the Commonwealth of Pennsylvania, PennDOT, Amtrak and SEPTA are fully committed to improving the long-term operation and maintenance of the signal systems, as well as other critical infrastructure projects along the railroad.

SEPTA, Amtrak, and PennDOT are cooperatively committing resources to implement strategically phased projects that will help foster recovery by enhancing rail service and bringing critical infrastructure to a state of good repair. Amtrak and the Commonwealth of Pennsylvania have partnered on the electrification of the Harrisburg Line, transforming it into the second fastest rail line in North America after the Northeast Corridor. With previous funding through the FRA Federal-State Partnership for State of Good Repair Grant program, PennDOT, Amtrak and SEPTA are also restoring a third track and upgrading signals on a 10-mile segment of the Harrisburg Line west of Paoli. The stakeholders have also recently partnered on several Harrisburg Line station improvement projects, including Paoli and Ardmore.