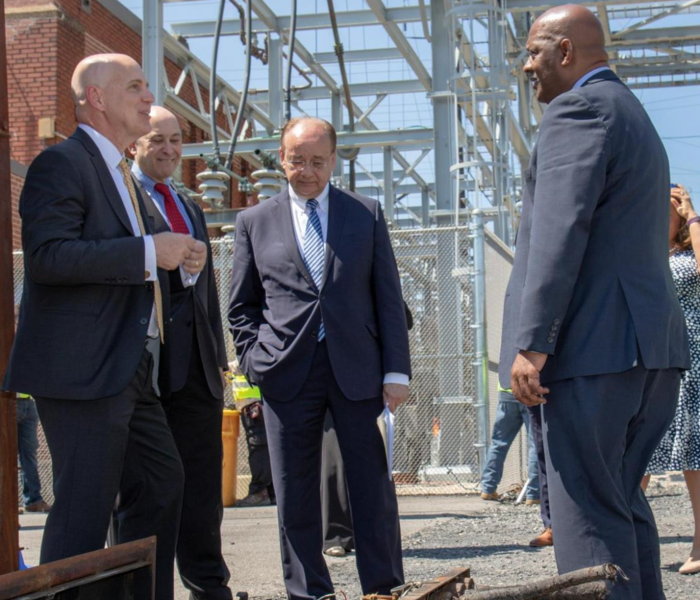 SEPTA, elected officials and transportation partners gathered at the reconstructed Wayne Junction Substation on Monday, May 21, 2018 to highlight the benefits of – and critical need for – investing in the core infrastructure that makes mass transit possible.

The press conference capped the 2018 National Infrastructure Week, which has included events nation-wide aimed at raising awareness of transportation infrastructure as a key issue impacting America’s economy, society, safety and future. The recently overhauled Wayne Junction Power Substation exemplifies the importance of investing in this type of core infrastructure.

The facility is largely unseen by the public, but without it, SEPTA would not be able to provide power to six of its 13 Regional Rail lines, which provide more than 17 million passenger trips a year. Despite the facility’s importance, the recently completed work represents the first major reconstruction of the substation since it was built in the 1930s. SEPTA was forced to defer the project for years due to funding constraints, and was eventually able to move forward with the help of a federal TIGER grant. 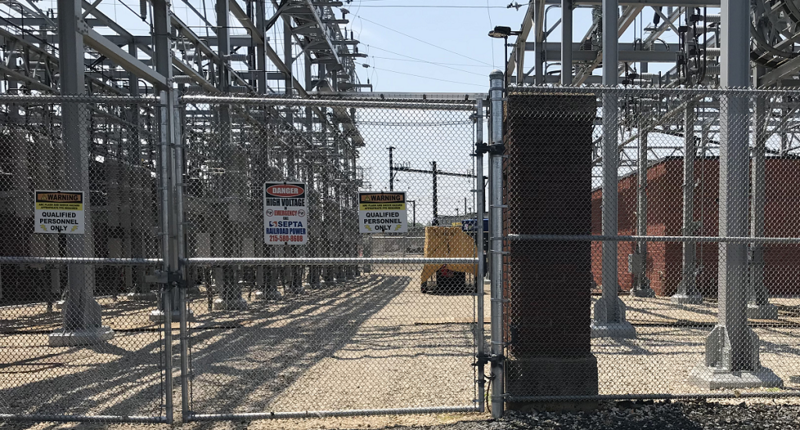 “At a time when our capital budget would not allow us to overhaul the critical Wayne Junction Power Substation, the federal TIGER grant provided the path forward,” said SEPTA General Manager Jeffrey D. Knueppel. “Thanks to this investment, SEPTA was able to strengthen an essential part of our Regional Rail operations and improve system reliability.”

Around the time construction started at Wayne Junction Power Substation, SEPTA was able to jump-start work on dozens of other deferred projects thanks to Act 89, which was approved by state lawmakers in November 2013 to provide a long-term, dedicated funding source for capital improvements to transportation infrastructure across the Commonwealth of Pennsylvania. SEPTA is now moving forward with efforts to replace and repair critical infrastructure such as bridges, power substations, track, stations and safety systems, while also replacing portions of its aging rail and bus fleet. This has allowed SEPTA to steadily chip away at its state of good repair backlog, which now stands at approximately $4.6 billion. 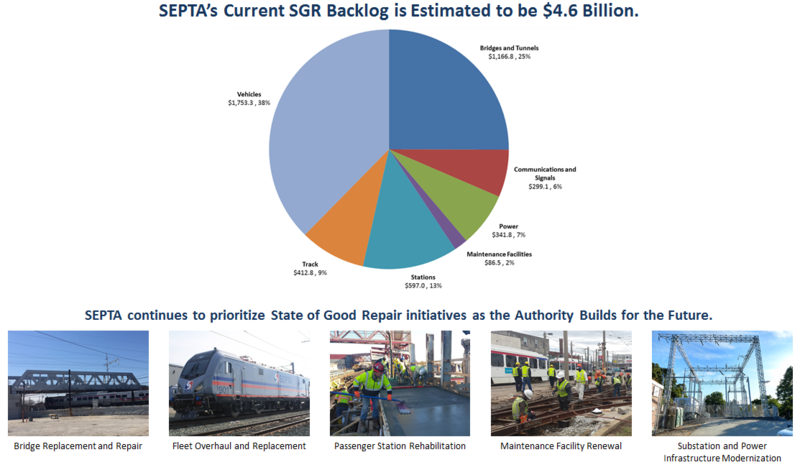 “Act 89 has given SEPTA a new lease on life,” Knueppel said. “Throughout our entire service area, SEPTA is investing hundreds of millions of dollars annually in critical infrastructure work that will preserve the system for years to come.” 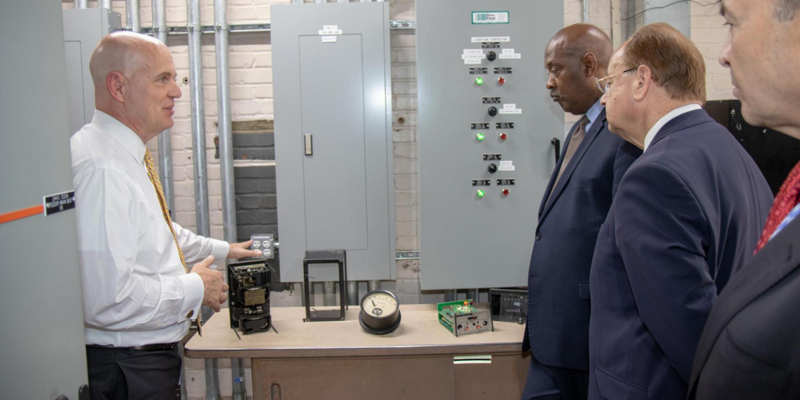 “The Wayne Junction Substation plays a critical role in helping SEPTA provide transportation service to the people of Southeastern Pennsylvania,” said  U.S. Sen. Robert P. Casey “I was pleased to help secure a TIGER for this project and remain excited about SEPTA’s important improvements. It is projects like those at the Wayne Junction Substation that help strengthen the regional economy.”

APTA President and CEO Paul P. Skoutelas said SEPTA’s challenges are shared by many public transportation systems nation-wide. A new study, “The Economic Cost of Failing to Modernize Public Transportation,” conducted by the Economic Development Research Group Inc. for APTA, found that the failure to address the nation’s $90 billion backlog of bus and rail needs results in a loss of $340 billion in business revenue to the U.S. economy over a six year period. This includes an $18.6 billion loss in the Greater Philadelphia region.

“We thank Congress for its recent bipartisan effort in passing its fiscal year 2018 budget and the President for signing it. This budget included significant increases in federal investment in public transit,” said APTA President and CEO Paul P. Skoutelas. “While this is a positive step forward in helping to address the nation’s aging public transit infrastructure, this momentum must be maintained by providing similar or higher funding levels for 2019.”

To view the study recently released by APTA, go to www.apta.com/modernization.

Infrastructure Week, a non-profit organization, convenes a national week of education and advocacy that brings together American businesses, workers, elected leaders, and everyday citizens around one message in 2018: Americans are waiting. The future won’t. It’s #TimeToBuild.  Each year during IWeek, leaders and citizens around America highlight the state of our nation’s infrastructure – roads, bridges, rail, ports, airports, water and sewer systems, the energy grid, telecoms, and more – and the projects, technologies, and policies necessary to make America competitive, prosperous, and safe.