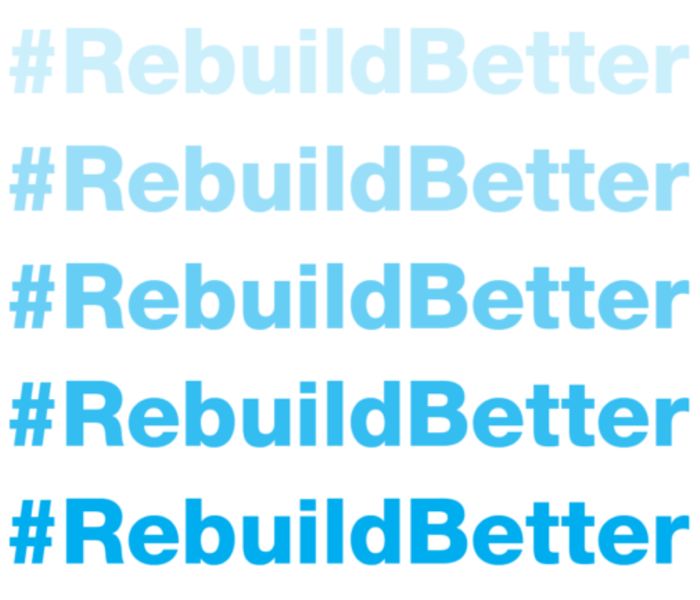 United for Infrastructure, a 501c4 non-profit, works to educate the American public and policymakers about the importance of infrastructure to the nation’s economy, workers, and communities.

In partnership with the business community, labor unions, associations, think tanks, and elected officials they have led the charge for more than eight years to ensure that our nation’s infrastructure meets the needs of every American – both now and for future generations.

For the last eight years, they have convened leaders from across America to highlight the critical role infrastructure plays in our daily lives, economy, jobs, public health, and national security.