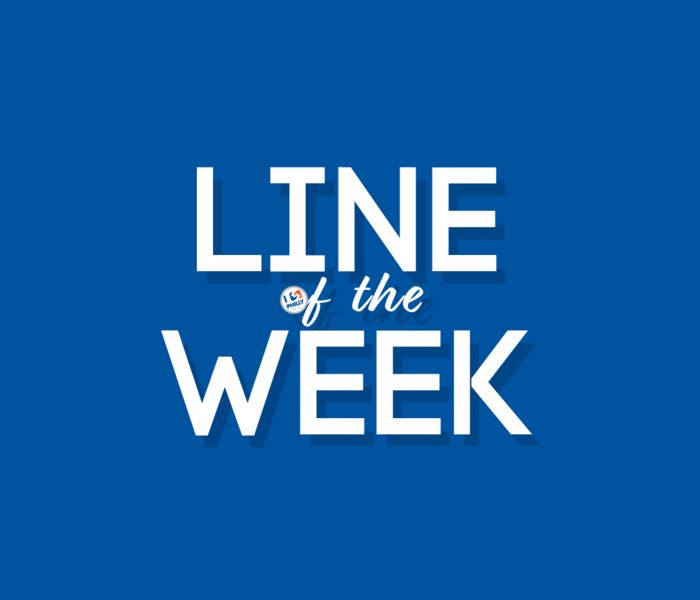 This week, we're taking a look at 10 miles and 22 stations of one of SEPTA's most familiar routes, the Broad Street Line! Stretching from Fern Rock Transportation Center to NRG Station, the BSL's local trains run every 7 minutes during AM and PM rush. Train times vary for the rest of the day, but the longest length between train times is 12 minutes. Express trains also run on a separate track and stop at 8 of the 22 stations. On most weekdays, the Broad Street Line makes 626 trips. It's the second-most traveled SEPTA route, just behind the Market-Frankford Line. You can ride the Broad Street Line to so many great spots across the city. Ride it to Cecil B. Moore station and explore Temple University's Campus. Or take it south and explore the restaurants and stores along East Passyunk. And eventually, you'll be able to take the BSL to sporting events again at the Sports Complex. Citizens Bank Park, Wells Fargo Center, and Lincoln Financial Field are all walking distance from NRG Station. If you're planning on riding - there are a few things you don't want to forget.