Line of the Week: Manayunk/Norristown Line 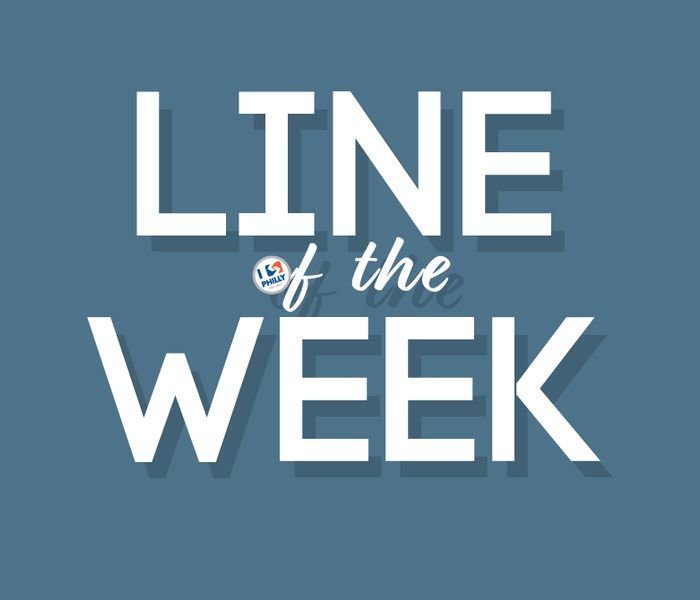 For this week's Line of the Week, we decided to take a look at another Regional Rail Line: the Manayunk/Norristown Line.

The Manayunk/Norristown Line was founded by the Reading Company and was originally known as the Norristown Branch. It ran from Philadelphia to Reading, Pennsylvania. Electrified service to Norristown and Chestnut Hill East began on February 5, 1933. Steam (and later diesel)-operated intercity services continued to operate beyond Norristown. By the 1960s Budd Rail Diesel Cars handled most of the Reading's diesel services, although the Reading's EMD FP7 locomotives, displaced from the Crusader, saw regular use on the Philadelphia–Reading run. SEPTA discontinued services beyond Norristown on July 26, 1981. Between 1984 and 2010, the line was designated R6 Norristown as part of SEPTA's diametrical reorganization of its lines. The R-number naming system was dropped on July 25, 2010 and the line then became known at the Manayunk/Norristown Line.

The Manayunk/Norristown Line is how thousands of passengers get to the city every day. It travels straight through the heart of Center City Philadelphia, so it’s vital for so many people coming into the city for work. In 2019, the Manayunk/Norristown Line served an average of close to 10,000 riders every day! It connects to the Norristown Transportation Center, where you can catch Bus Routes 90, 93, 96, 97, 98, 99, and 131 (and Route 91, but only on Saturdays). You can also connect to the Norristown High Speed Line, which you can take to many places, including 69th Street Transportation Center. The Manayunk Norristown Line is one of 13 Regional Rail Lines and is 19 and a half miles long. It stops at 16 stations along the way and serves a number of neighborhoods including Manayunk, Conshohocken, and East Falls:

Before you leave the house, there are a few things you'll want to remember. Check to make sure you have your SEPTA Key before you step out of the house. You'll also want to bring your mask! This isn't just to keep you safe, it's to keep everyone who rides SEPTA safe! Ensure your mask is covering both your mouth and your nose. And finally, don't forget to keep social distance! Certain seats will be marked off to help riders keep a safe distance from each other, so be mindful of where you sit!

So whether you're headed out to Manayunk, Center City, or anywhere in between, hop the Manayunk/Norristown Line and let SEPTA get you where you need to be!