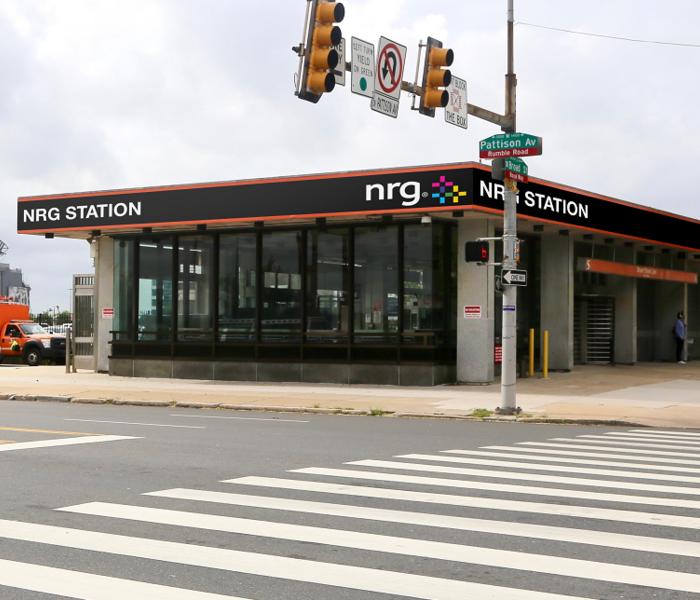 On Thursday, July 26, 2018, SEPTA and NRG Energy announced a partnership to bring new services to commuters, reinforcing that they have a choice when it comes to their electricity provider.

As part of the agreement, the Broad Street Line station originally known as Pattison Station at the Sports and Entertainment Complex in South Philadelphia will become NRG Station. 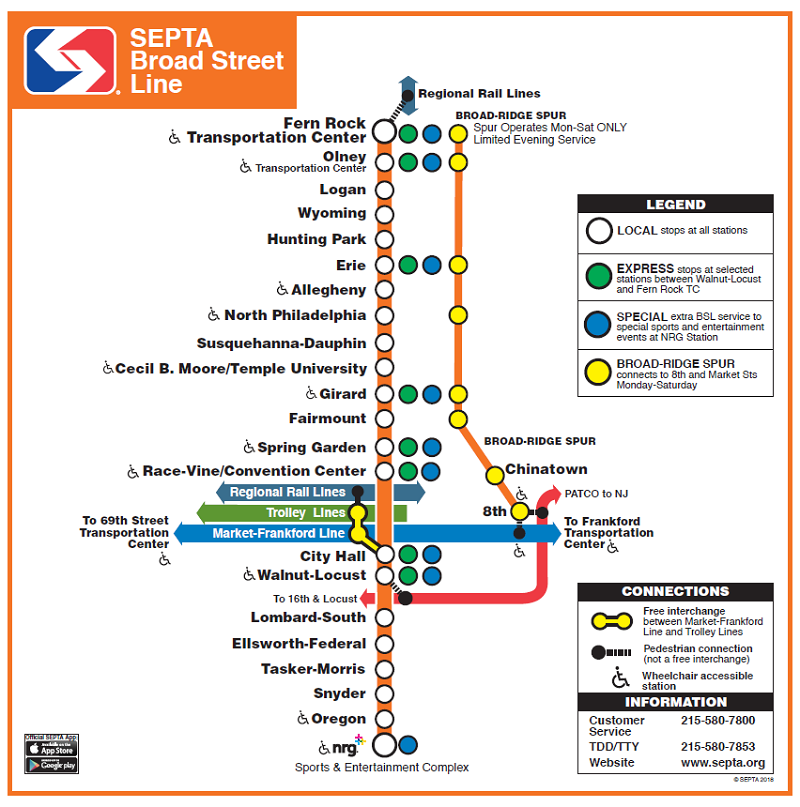 The partnership will generate new revenue for SEPTA’s transit operations, while creating an enhanced rider experience.

Starting in August, customers who use NRG Station will see new signage, maps and interactive screens. Also newly available at this and other SEPTA stations will be NRG Go portable power packs that people can rent to charge phones and other electronic devices while they travel or attend events at the Sports Complex. 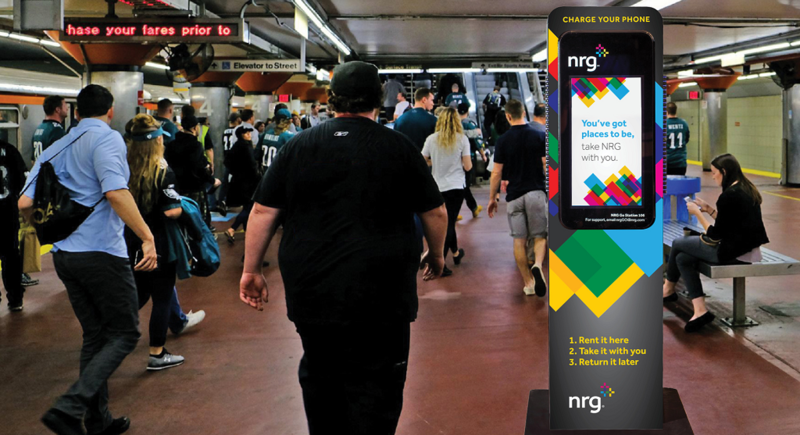 “NRG is committed to the community and providing the first-class products and service Philly residents deserve,” said Mike Starck, Vice President and General Manager, NRG Retail East division. “As Philly’s hometown energy supplier, this partnership will allow NRG to engage with hundreds of thousands of people every year and help power them at home, on their way to and from work, for a night out on the town, or headed to the game. We look forward to working with SEPTA on this exciting project at NRG Station and beyond.”

This partnership is consistent with SEPTA's mandate to seek alternative sources of revenue. Act 44, a measure passed by state lawmakers in 2007 to provide funding for transportation in Pennsylvania, called on SEPTA and other transit agencies to bolster efforts to generate non-fare box revenues.

"This agreement with NRG will deliver major benefits to our customers and other taxpayers who help fund the Authority's operations," said SEPTA Board Chairman Pasquale T. Deon. "The income this generates will go directly toward the everyday costs of running the transit system."

“This NRG Station agreement is a win-win for SEPTA customers, delivering improved amenities while generating new revenues beyond the fare box,” Knueppel said. “SEPTA has worked hard to find innovative ways to enhance service while controlling costs, and we will continue to aggressively pursue more opportunities moving forward.”

SEPTA has worked closely with its advertising agency, Intersection, a smart cities technology and media company, on an innovative campaign to bring in additional advertising dollars.

“We are thrilled to join NRG and SEPTA to improve the experience of everyone who passes through NRG Station,” said Jon Roche, Intersection’s Vice President and General Manager for the Philadelphia region. “Intersection’s digital upgrades at NRG Station will give riders important, real-time transit information and NRG and other advertisers new ways to reach customers as they pass through the station on their way to a game, a concert, an event, or on their daily commute.” 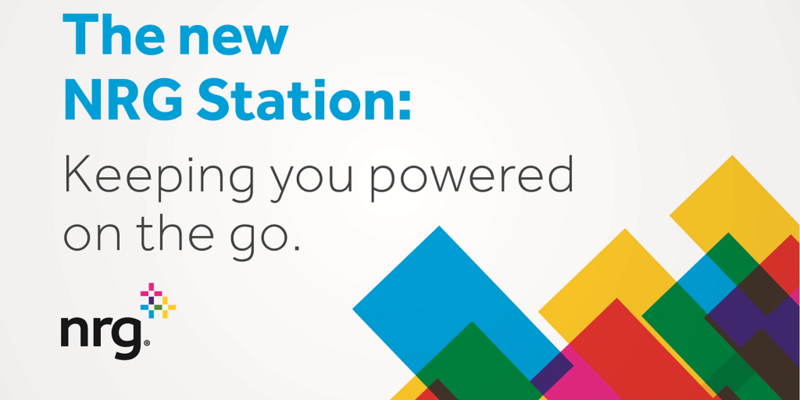 About NRG Energy: At NRG, we’re redefining power by putting customers at the center of everything we do. We create value by generating electricity and serving nearly 3 million residential and commercial customers through our portfolio of retail electricity brands. A Fortune 500 company, NRG delivers customer-focused solutions for managing electricity, while enhancing energy choice and working towards a sustainable energy future. More information is available at www.nrg.com.