SEPTA is your Ticket to NYC 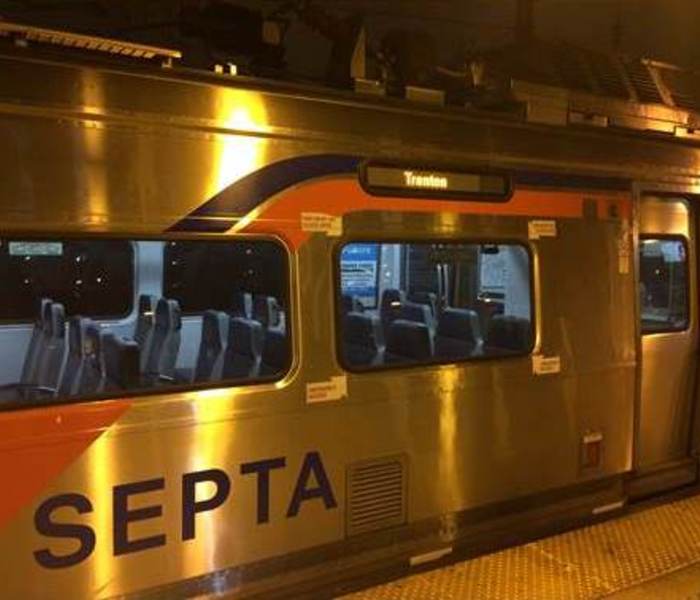 The time has come for us to say farewell to 2016 and hello to 2017! If you’re staying in Philly to ring in the New Year, we have your ride covered. However, if you’re planning on heading out of town to the Big Apple, we can also get you there with a little help from our friends at New Jersey Transit. From one great city to another, Philadelphia's close proximity to New York City makes it easy [and budget-friendly] to get there with SEPTA’s Trenton Line.

Trains will operate on a regular Saturday schedule on New Year’s Eve with trains leaving all major Center City Stations once per hour. For all you late-night revelers, there will also be special late night service to and from Trenton Transit Center.

Forget surge pricing this New Year’s Eve! Get started by planning your trip to NYC here. 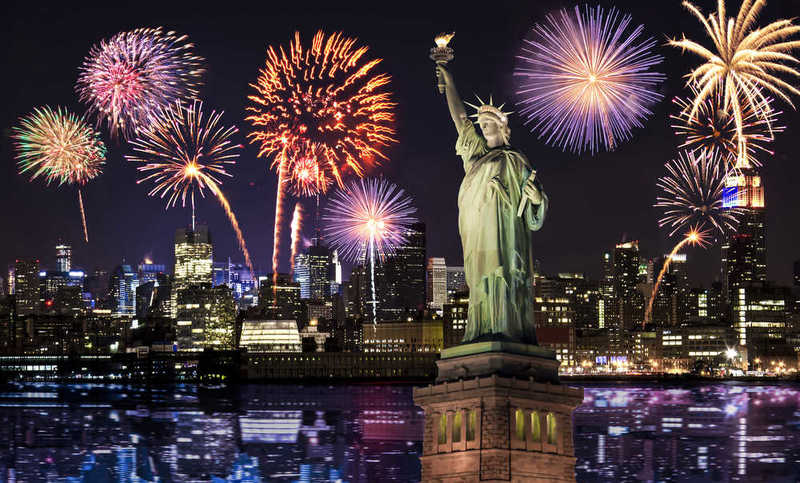