Route of the Week - Paoli/Thorndale Line 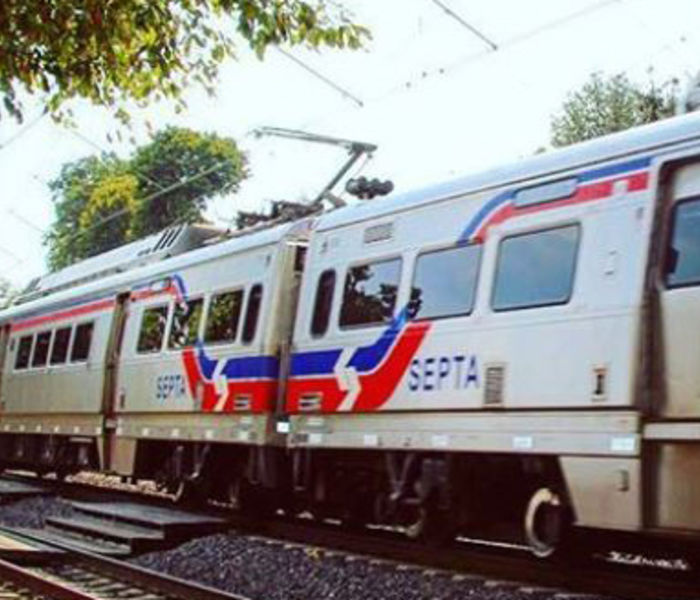 This week, we're taking a look at the Paoli/Thorndale Line! It has the highest ridership of any of our Regional Rail lines, with nearly 20,000 people riding daily. It travels from Temple University all the way to Thorndale! On weekdays, its service spans from 4:26a to 1:26a.

Until July 25, 2010, this line was known as the "R5." You won't see R5 on our trains anymore, but if you're feeling nostalgic, you can buy these vintage signs at the SEPTA Transit Store! Service began on the Paoli/Thorndale Line 105 years ago, on September 11, 1915. This made it the first local commuter and long-distance lines to be electrified using overhead catenary wires. The only other commuter line to be electrified at this time was the Long Island Rail Road in New York, but this used a third rail as opposed to overhead wires.

This week, SEPTA officially unveiled the new and improved Exton Station! These renovations will go a long way to improving the commutes of all the passengers that come through that station. Here's what the station looked like before: And here is the newly renovated platform: If you're headed to the Flower Show this week, be sure to hop the Paoli/Thorndale Line to Jefferson Station! It's a short walk from there to the Convention Center.

Whether you're headed out to the Main Line, Center City, or anywhere in between hop the Paoli/Thorndale Line and let SEPTA get you where you need to be!