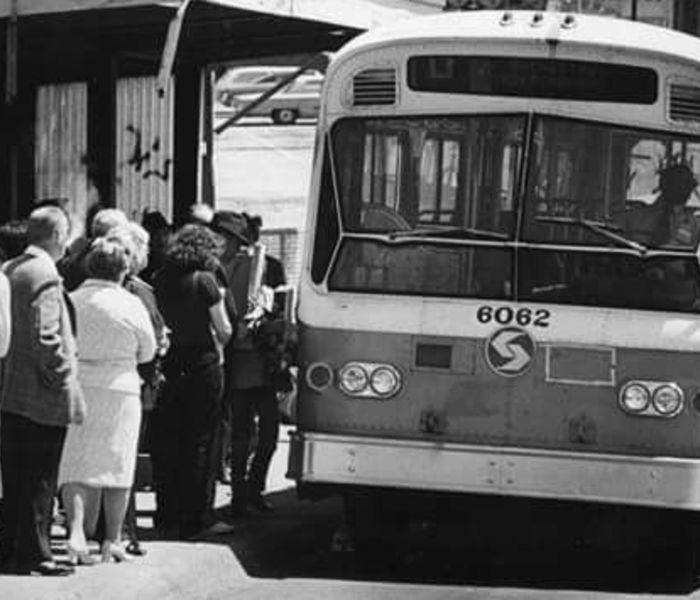 This week, we're taking a closer look at the Route 21! The Route 21 is a city bus route that travels from 69th Street Transportation Center in Upper Darby to Penn's Landing. It drops you steps from all of the action on the Delaware River Waterfront including Spruce Street Harbor Park, the Independence Seaport Museum (Perk Alert!), and the RiverRink! 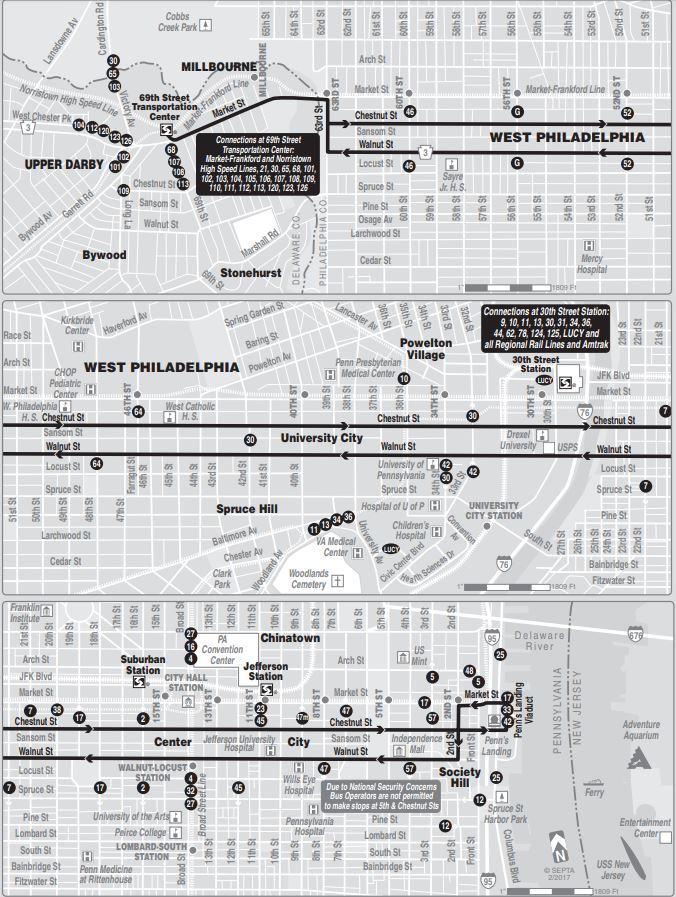 The Route 21 was formerly known as the Route D, operating from 69th Street Terminal via Chestnut and Walnut Streets to 4th Street. Service extended to Penn's Landing on September 8, 1985.

Travelling west on Walnut Street and east on Chestnut Street, the Route 21 travels right through the heart of Center City's shopping district. Dozens of stores line the streets of Chestnut and Walnut from Broad Street to Rittenhouse Square. You can find everything from international brands to local boutiques. And its all just a Route 21 ride away!

The Route 21 also hits BOTH Irish Pub locations on Walnut Street. Best part? You've got Perks there! Get 10% off your food bill when your flash your SEPTA Key or Pass.

From Old City to University City, the Route 21 can take you to so many different places in Philadelphia - including our fave - Free At Noon at World Cafe Live every Friday!

Tell us where the Route 21 takes you in the comments below!