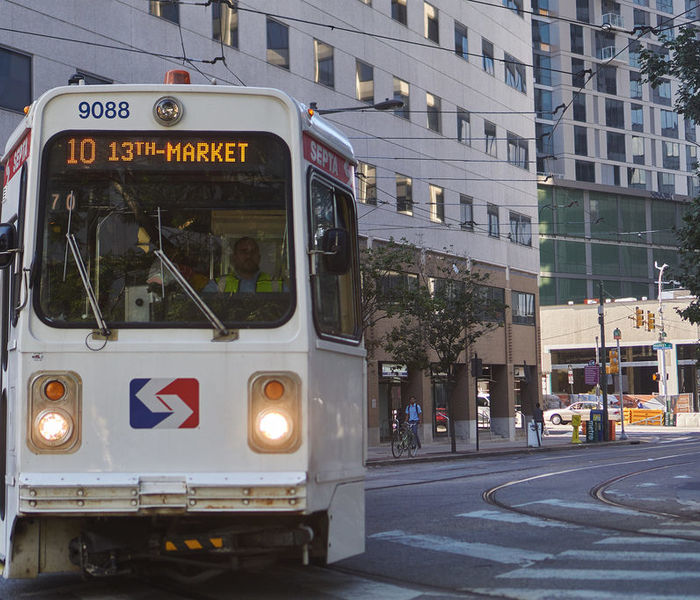 Not only is the Route 10 operational 24 hours a day/7 days a week - it's also one of our 15-15-5 routes, meaning it comes every 15 minutes or less for at least 15 hours a day, five days a week. This makes it perfect for traveling through Center City. It carries an average of 11,163 passengers every weekday, and travels 1,640 miles. You can take the Route 10 to 13th Market, which is a short walk from the Pennsylvania Convention Center. Check out their Travel & Adventure Show this weekend!

The Route 10 ends its journey at the Malvern Loop in Overbook where it shares an off-street loop with the Route 46.