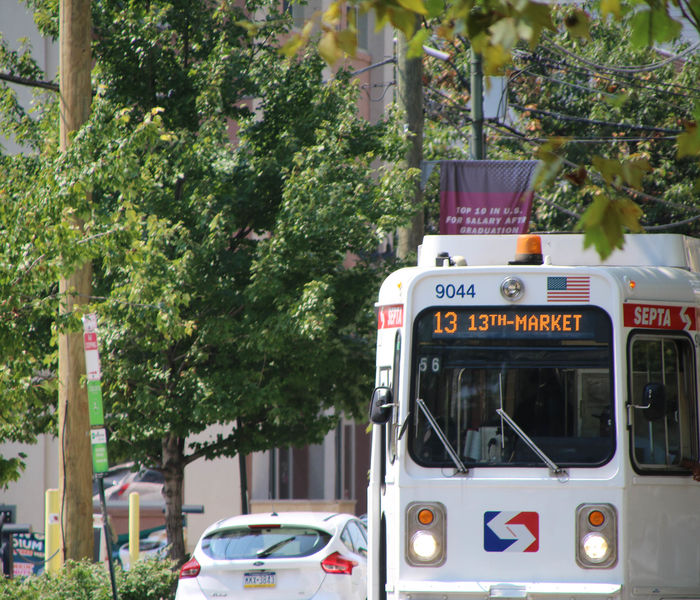 This week's Route of the Week is the Route 13 Trolley! The Route 13, one of SEPTA’s five Subway-Surface Routes, connects Center City with the Yeadon Loop in Delaware County.  The Route 13 also makes limited trips to Darby Transportation Center 28 times during the week. The 13 was extended to Darby when service on the 62 (once the shortest Trolley Route in the world) was discontinued.

Once above ground, it continues to Woodland and Chester Avenues to Delaware County.  Service originally operated from Yeadon to Front & Chestnut Streets in Center City. However, service re-routed to the Subway-Surface Tunnel on September 9, 1956. 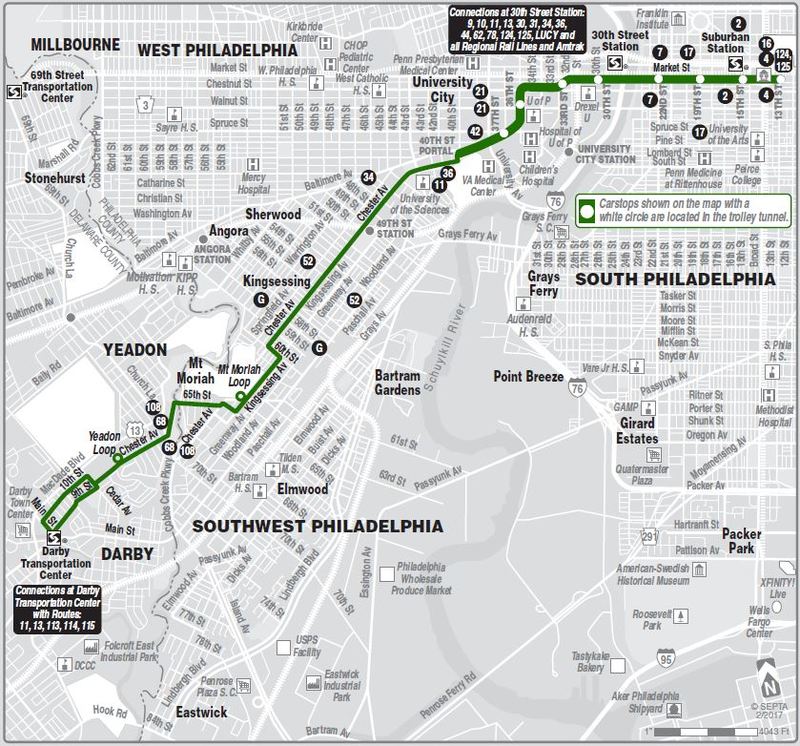 The Route 13 connects with a number of schools in University City. Students from University of the Sciences, Drexel University and the University of Pennsylvania have easy access to stops on the Route 13. This 13 also is a Night Owl Route, running 24/7, making it easy for students (or anyone) to extend a night out a little bit longer!

Whether you're headed to Delco, Center City, or anywhere in between, hop the Route 13 and let SEPTA be your ride!