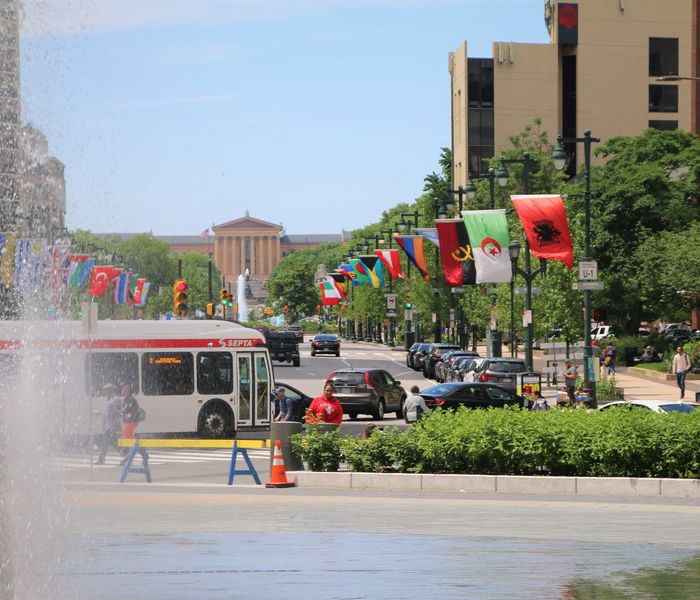 This week we’ll be exploring the Route 2. The city bus route travels from 20th & Johnson to Pulaski & Hunting Park. For the majority of its journey, the Route 2 runs northbound on 16th Street and southbound on 17th Street. The Route 2 serves South Philadelphia, Center City, and North Philadelphia along this route. 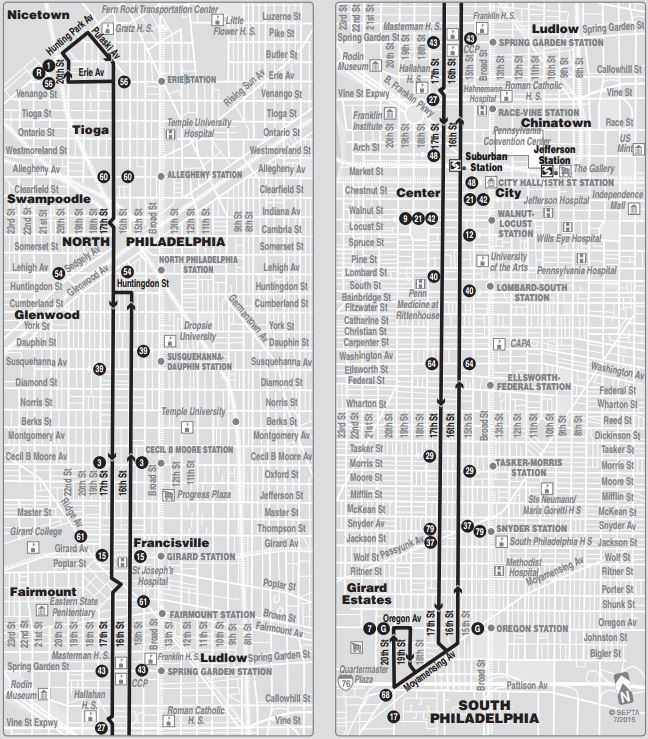 The Route 2 was the first trolley line in Philadelphia to receive a route number on October 11, 1911. The Route 2 became a bus route on November 4, 1956 when buses replaced streetcars. Southbound service on the Route 2 previously ran down 15th Street, but was moved to 17th Street on December 19, 1957.

As it travels up 16th Street and down 17th Street on a 8-mile route, the Route 2 passes a number of Center City destinations. The Route 2 stops at SEPTA's Suburban Station, connecting with all Regional Rail Lines, the Market-Frankford Line, the Broad Street Line, and a number of bus and trolley routes. The Route 2 also is a great way to get to the many Center City bars and restaurants, like the Irish Pub on Walnut Street, a SEPTA Perks Partner. Just by flashing your valid SEPTA Key or Pass at the Irish Pub, receive 10% off your food bill.

So, whether you're headed to Center City, South Philly, or North Philly, hop the Route 2 and let SEPTA do the driving! 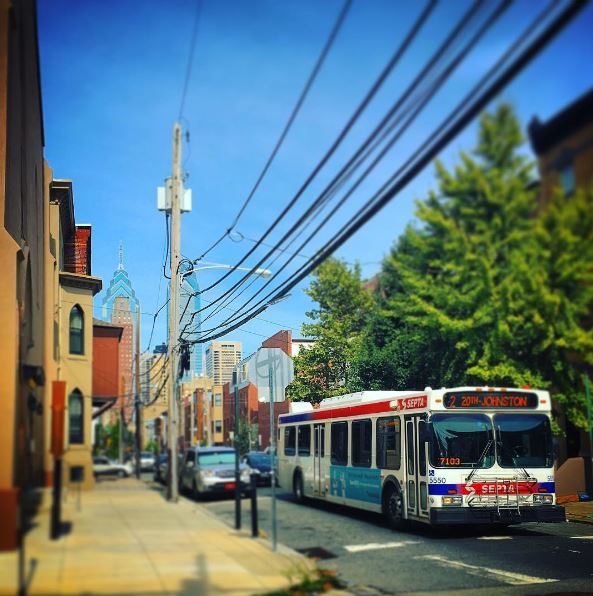