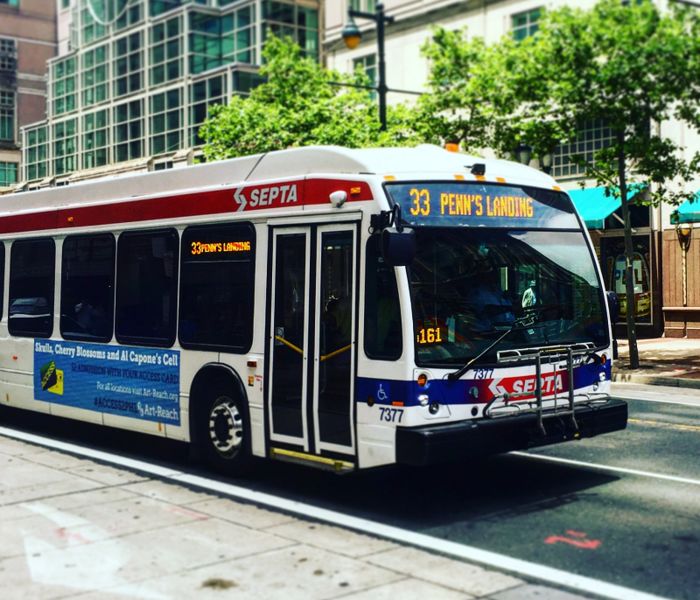 This week’s Route of the Week is the Route 33, which runs between Penn's Landing and 23rd & Venango. Streetcars originally traveled on the Route 33 via Arch Street. However, in 1955, buses took over and the routing eventually changed to Market Street.  In 1992, the Route 33 was extended to Penn’s Landing, its current terminus.

After leaving Penn’s Landing, the Route 33 travels down Market Street through Center City, and eventually winds it way through North Philadelphia to SEPTA’s 23rd and Venango Bus Loop. 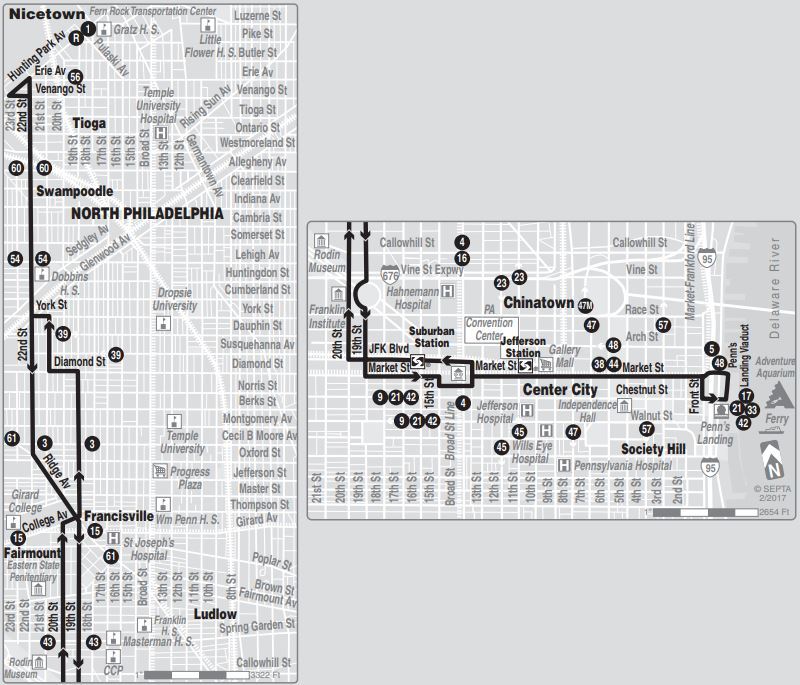 The Route 33 makes it easy to stop at a number of our Perks Partners. Whether you’re stopping by Reading Terminal Market, or heading to an exhibit at the Franklin Institute, or checking out Independence Seaport Museum, the Route 33 can get you there and your SEPTA Key can help you save! The Route 33 also can take you Delaware River Waterfront destinations like Spruce Street Harbor Park, Blue Cross RiverRink Summerfest (you've got Perks!), and the Great Plaza at Penn's Landing. On a typical weekday, the Route 33 carries 12,770 passengers and travels 1,525 miles. So, whether you’re headed to Penn's Landing, exploring all that Center City has to offer, or looking for a convenient connection to North Philadelphia, let the Route 33 take you there! 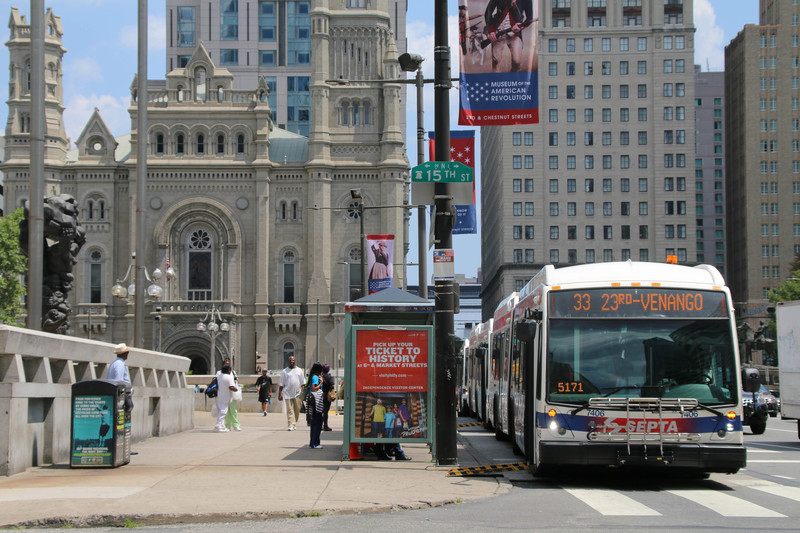