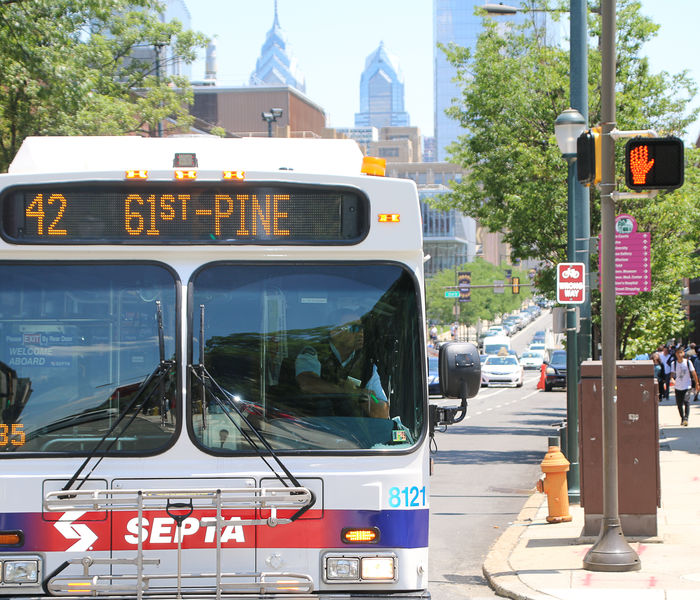 This week we’re exploring the Route 42! The Route 42 is SEPTA Bus Route that runs between Penn’s Landing and Wycombe. This route also makes limited stops at 61st & Pine, one of SEPTA’s newly rebuilt bus loops.

This Route was once a streetcar line that ran from 61st and Pine Streets to Front and Chestnut Streets via Spruce, Chestnut and Walnut. This streetcar ran until buses replaced streetcars on September 8, 1956. In 1965, service extended to 2nd & Dock Streets in Society Hill. Service was re-routed several times, however, the current route has remained the same since June 1996. 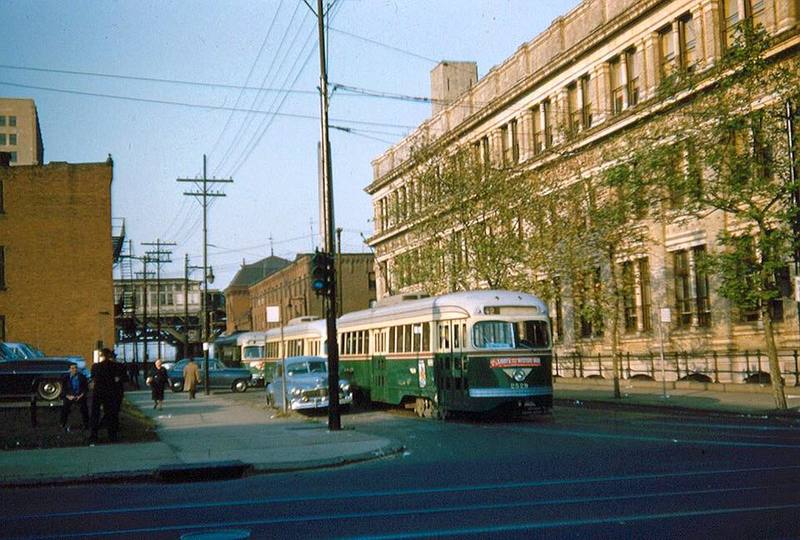 Whether you're headed to West Philly, Center City, or Old City, hop the Route 42 and let SEPTA do the driving! 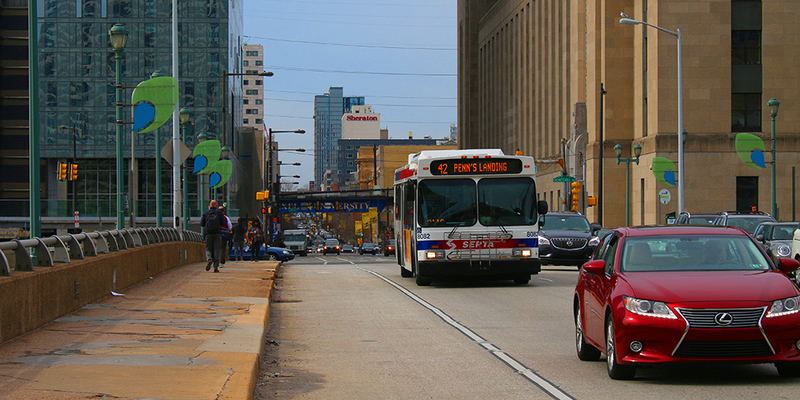