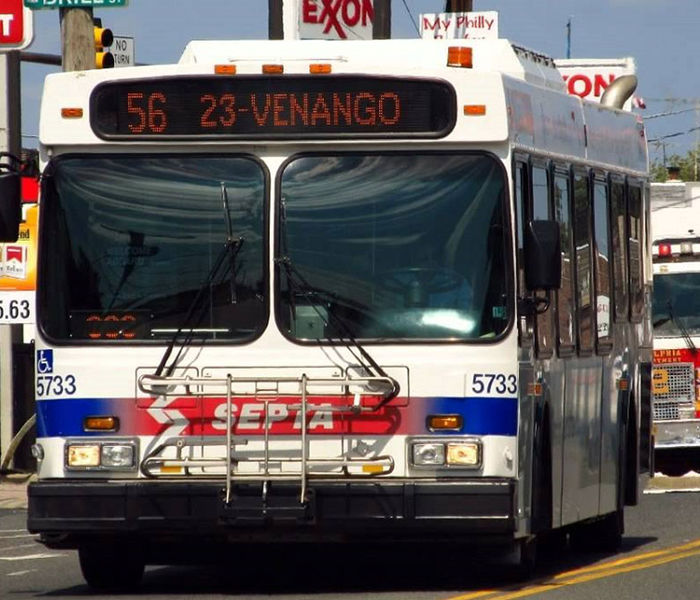 Originating in 1907, it’s one of the oldest routes that SEPTA offers. Route 56 was a trolley line until 1992, when it switched to bus service. It begins at West Hunting Park Avenue and 23rd Street, otherwise known as the 23 and Venango Loop. Route 56 connects with Erie Station, the 4th busiest station on the Broad Street Line, as it travels Northeast towards Frankford. The line finally ends at the Torresdale-Cottman Loop. Route 56 operates as one of our Night Owl Bus Routes, running 24/7. So if you need to get around North Philadelphia, SEPTA’s Route 56 will be your ride.