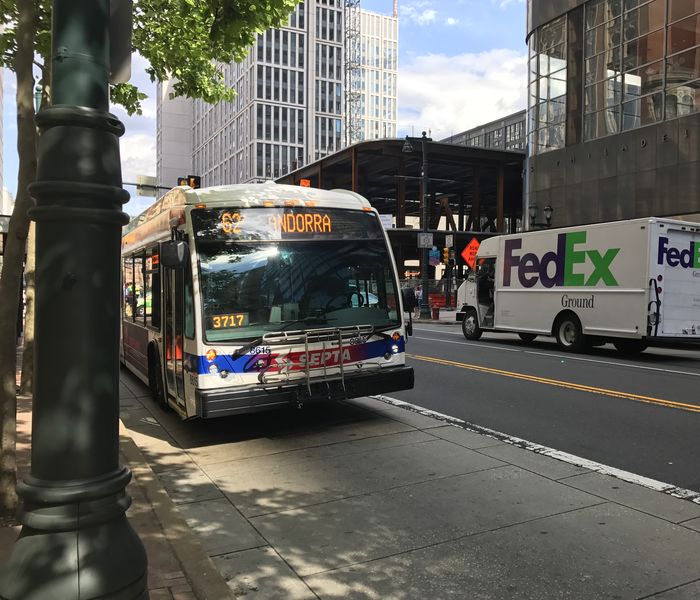 This week, we're exploring the Route 62! SEPTA's Route 62 is a City Bus that runs from 9th & Market in Center City to the Andorra neighborhood of Philadelphia. On a typical weekday, this route carries 614 passengers and travels 132 miles. The Route 62 connects with the Manayunk/Norristown Line and nine separate bus routes at Wissahickon Station. Riders can also connect with the Broad Street Line, Market-Frankford Line, and a number of bus and trolley routes in Center City.

If you live Manayunk or Roxborough and need a ride to Center City each day, the Route 62 may be the bus for you!