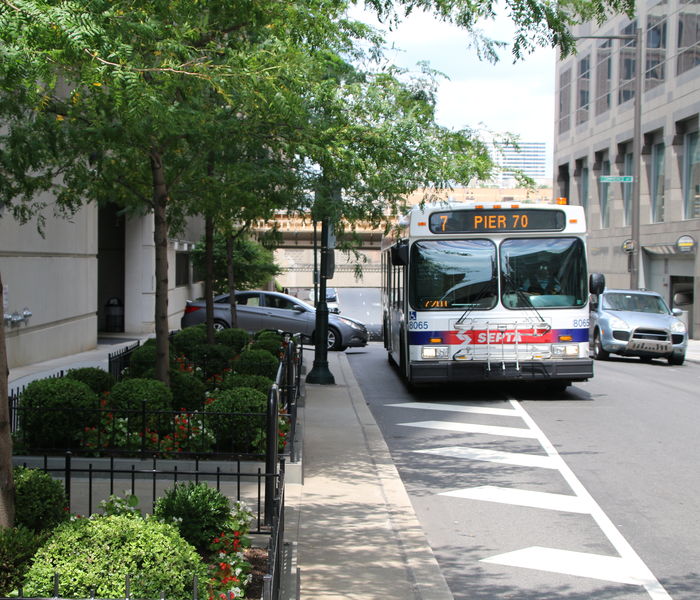 This week, we're taking a closer look at the Route 7! The Route 7 is one of SEPTA's city bus routes then runs from Pier 70 in South Philadelphia to 33rd & Dauphin. On a typical weekday, this route carries 4,965 passengers and makes 105 total trips. 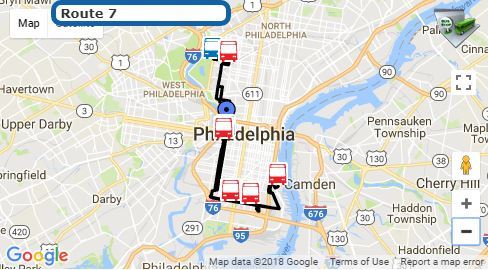 The Route 7 was a streetcar line that ran from Strawberry Mansion to South Philadelphia until May 29, 1955. Today, the Route 7’s northern terminus is the recently renovated 33rd and Dauphin Bus Loop, where it connects with Routes 32, 39, and 54. 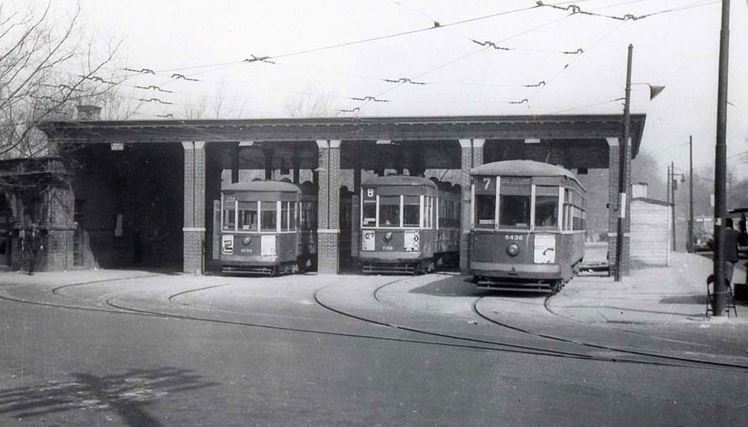 33rd & Dauphin Loop when it was used as a trolley barn.

In September 2012, SEPTA began the 33rd and Dauphin Loop Improvement Project which was completed a year later in September 2013. The project brought a new look to a heavily traveled loop and included a new bus canopy, benches, signage, and a bike rack. The bus loop also now features a “green roof" that utilizes plant modules and other materials. This green roof improves sustainability, reduces storm-water run-off, and helps create a more livable urban environment.