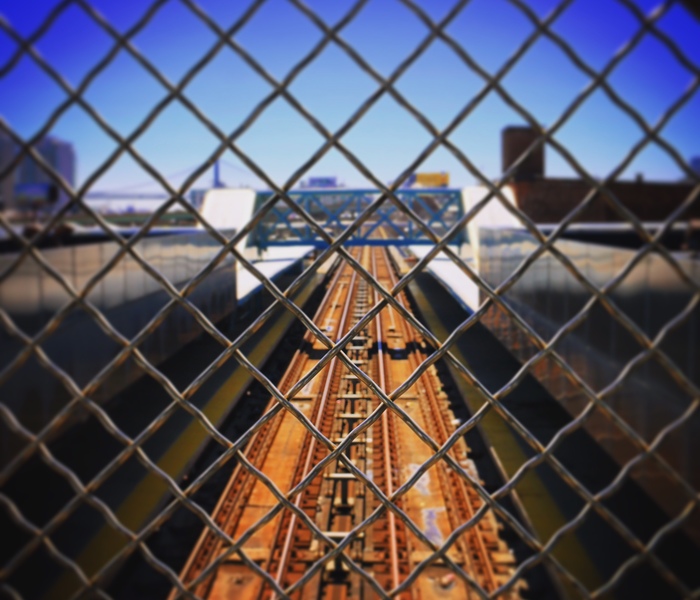 Serious incidents – including death and injury – involving the taking of selfies are on the rise. The most common type of “killfie” involved people falling from buildings, mountains, cliffs or other extreme heights. Water-related photos were the second most dangerous scenario. According to a study by Priceonomics, railroad tracks are the world's third most deadly place to take selfies.

We don't know about you, but we don't believe any photo is worth death.

National Selfie Day is June 21 and we want to take this opportunity to remind you that tracks are for trains, not photo shoots.

There's something about the rails that draws photographers and videographers - professional and amateur - looking for that beautiful backdrop. But when it comes to train tracks, there is no picture-perfect setting. In fact, if you take photos or shoot video on the tracks, that picture or film might be the last footage you take.

Entering the track area for any reason is not only dangerous but it's also illegal - it's trespassing. Engineers are not expecting trespassers to be in the train's right-of-way - a.k.a. the tracks. Even if an engineer sees a trespasser on the tracks, the train cannot come to an immediate stop. There's no slamming on the brakes or swerving out of the way.

No one should ever assume that there is a time when tracks are completely clear of train traffic. A train can come on any track at any time in any direction. The majority of train-related incidents are preventable - it's called staying off the tracks.

Need more proof? Check out this video from our friends at Operation Lifesaver.

Taking photos and video on platforms can also be dangerous. Tripods can be tripping hazards to passengers entering and exiting trains. And lights on cameras and flashes can also be a distraction to or momentarily blind engineers.

SEPTA welcomes photographers and videographers who safely take photos or video of the Authority's vehicles and stations. For information on SEPTA's film and video policy and shooting photos and video, contact SEPTA Media Relations at 215-580-7842 or click here.

And remember - tracks are for trains.