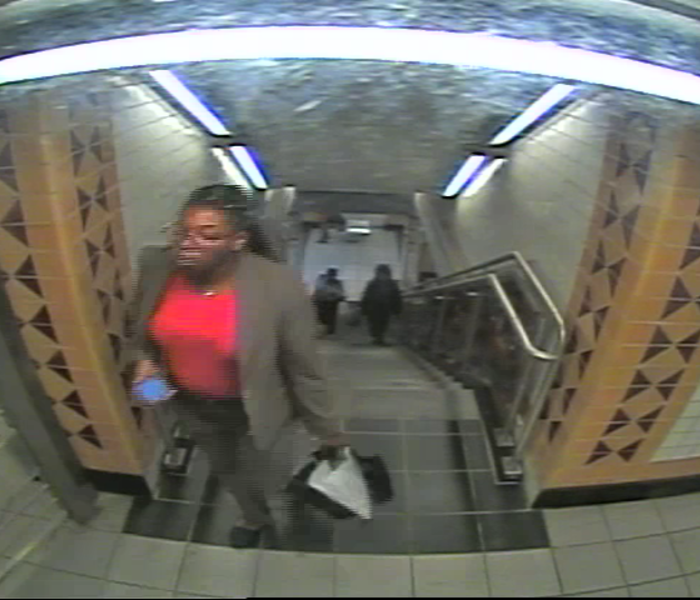 SEPTA Transit Police are asking the public to help them identify a woman who lost an envelope containing valuable items last week at the Spring Garden Station on the Broad Street Line. The envelope was found and turned in by another passenger, and SEPTA police are hoping they can identify the woman so they can return the items to her.

A police review of surveillance video showed the woman drop the envelope on the northbound platform near the stairs at 6:18p. She then boarded a northbound train that arrived a couple minutes later.

The pictures below show the woman as she entered the station and on the platform right before she dropped the envelope. The woman or anyone who knows her can contact SEPTA Police at (215) 580-8111. 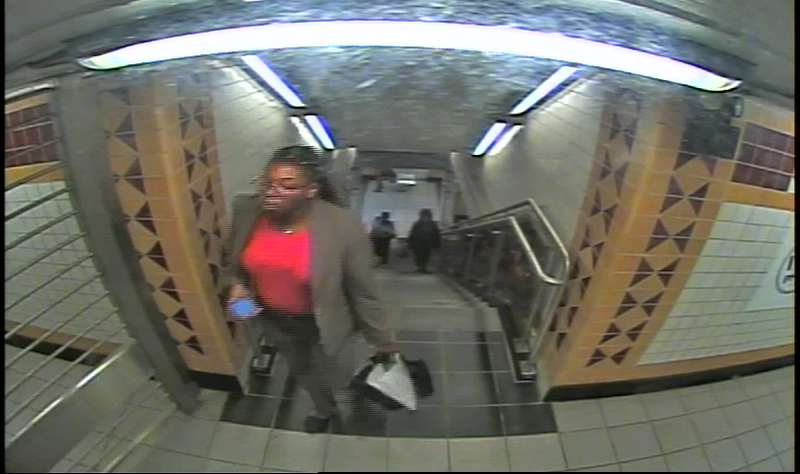 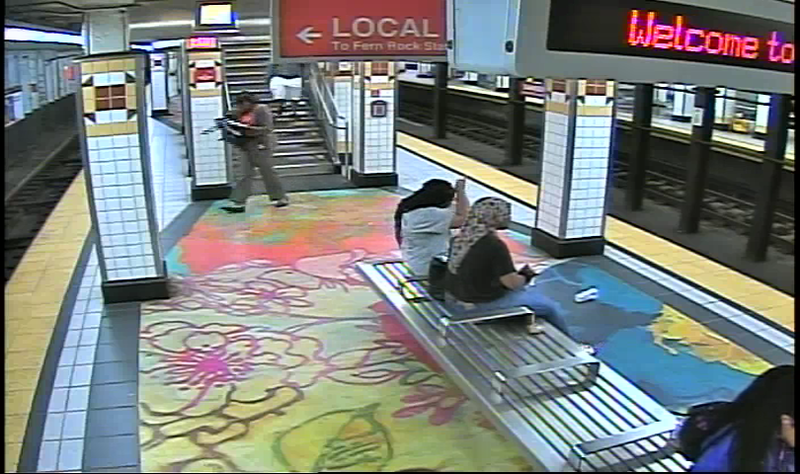