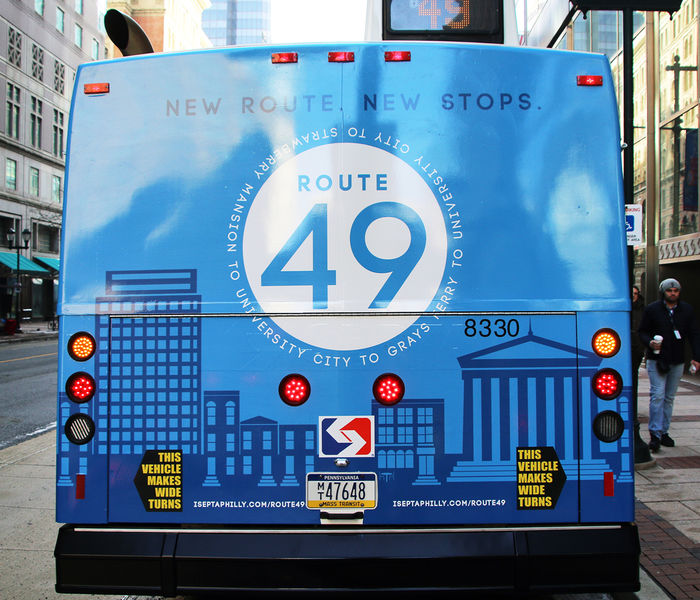 We've listed a summary of the major changes to service; however, customers should still refer to the timetables here for complete service information. Starting Monday, February 25, Route 104 will operate on adjusted routing near West Chester University and service on Church and Sharpless Streets will be discontinued due to a planned road closure. You can view the changes to service in this area by downloading the Route 104 map (PDF).