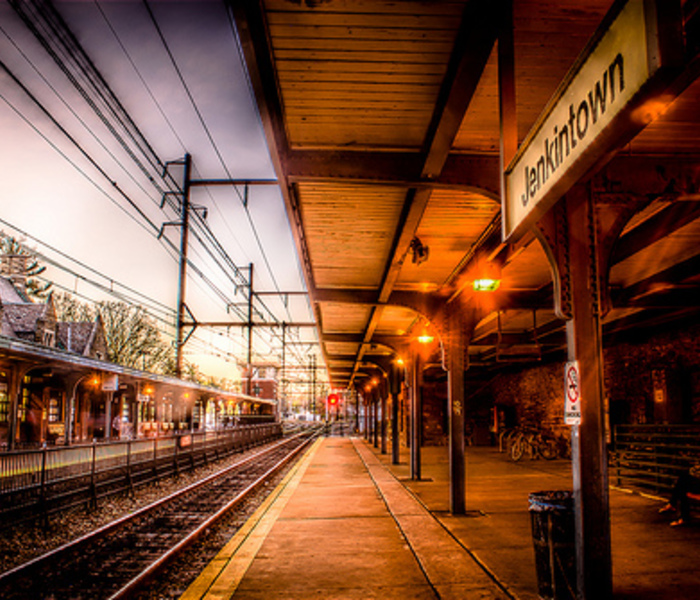 Due to an ongoing track improvement project, we're making adjustments to late night service on select Regional Rail Lines. This applies only to trains departing after 9:00p. These trains will experience in-service delays between Jenkintown-Wyncote and Fern Rock Transportation Center. Customers should prepare for additional travel time. This construction is expected to last now thru the end of October (18 weeks).

Which Regional Rail Lines are Impacted?

Opposite Side Boarding at Melrose Park & Elkins Park Stations

While this work takes place, ALL trains will board from the INBOUND (toward Center City) platform at Melrose Park and Elkins Park Stations beginning at 9:30p and continuing until the end of the service day. This boarding location is scheduled to change in August. Please listen for station announcements or check System Status for updates or additional boarding and service information.