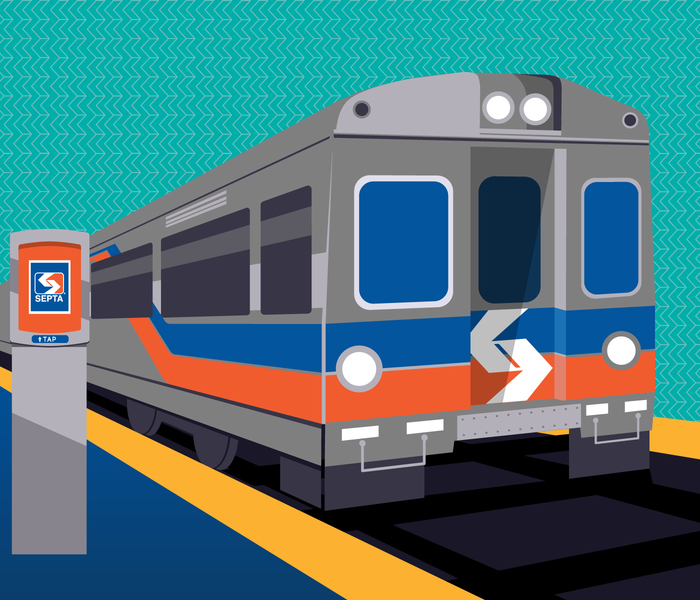 New Regional Rail printed schedules are coming to a station near you. These printed Regional Rail timetables, with the effective date of September 30, will reflect recent changes in service due to improvement projects, Amtrak construction, and other changes. What does this mean? To clarify, it means there are no changes to your train schedules - these are just newly printed with the September 30 publication date (with the exception of the Lansdale/Doylestown Line, which has an up-to-date schedule with a publication date of August 6). These schedules reflect changes already noted on the timetables posted online.

You can pick up a newly printed timetable at Passenger Services locations at Center City Stations, and at all Regional Rail Stations.

The timetables for the Chestnut Hill East, Chestnut Hill West, Cynwyd, and Trenton will be available following the completion of the Amtrack Switch Replacement Project. Read more about that project here.

Trenton: The return of regular AM Train service between Tacony and Bridesburg Stations following the completion of Amtrak construction

Warminster: The September 4th start of midday Weekday Shuttle Bus service between Warminster and Glenside Stations due to a track improvement and maintenance project

Lansdale/Doylestown Line: customers should continue to refer to the printed timetable with the August 5, 2018 effective date