Enter to win two tickets to Marvel Studios' Black Panther In Concert at The Mann on Saturday, 9/25! You don't want to miss this East Coast premiere of the complete film as the musical score is performed live by the Mann Center Festival Orchestra! Contest ends Wednesday, 9/22 at 11:59pm. Winner will be contacted via email on Thursday, 9/23. Tickets will be held at Will Call at The Mann.

After taking on the role of T'Challa / Black Panther - Chadwick Boseman portrayed Andre Davis in 21 Bridges which is set in New York City but parts - including this subway scene - was shot here in Philadelphia on the Broad Street Line! 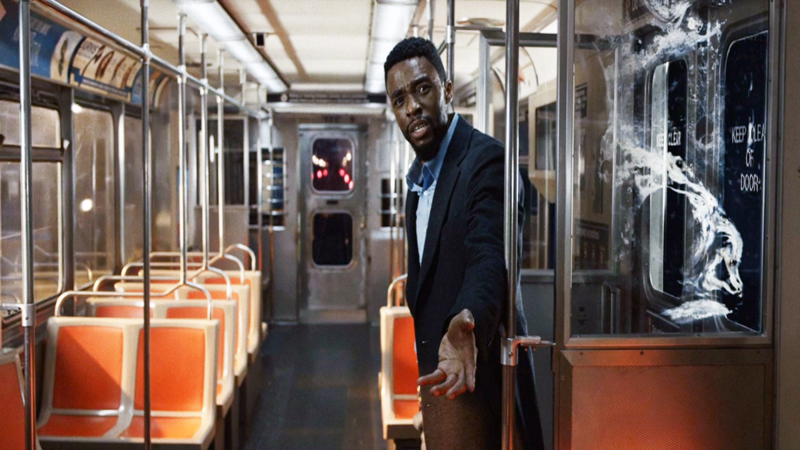