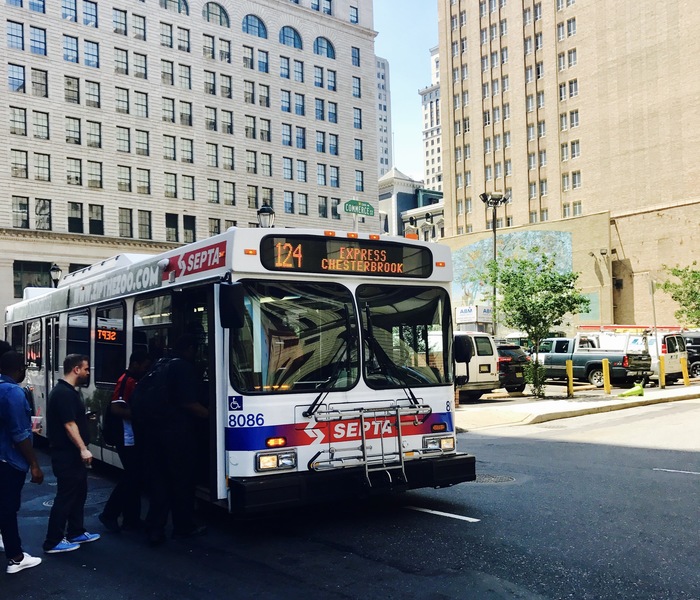 This week, we're exploring the Route 124! The Route 124 is a SEPTA Suburban Bus Route that runs between Center City Philadelphia and Chesterbrook. On a typical weekday, this route makes 61 trips, carries 1,535 passengers, and travels over 1,567 miles. 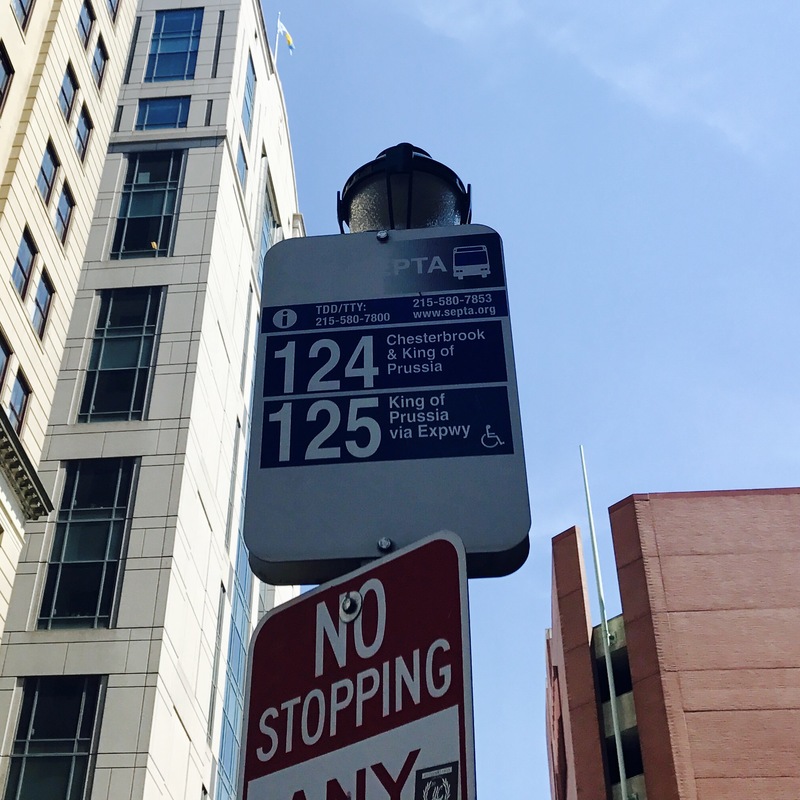 The Route 124 was created as a spur of the Route 45 on November 26, 1989 to service Henderson Road in Chesterbrook. The Route 124 is one of seven SEPTA bus routes that serves the King of Prussia Mall. Running from Center City to King of Prussia every 30 minutes during peak hours, this route is a great option for mall employees and shoppers alike. The Route 124 also connects with Amtrak, NJ Transit, and all SEPTA Regional Rail Lines at 30th Street Station. 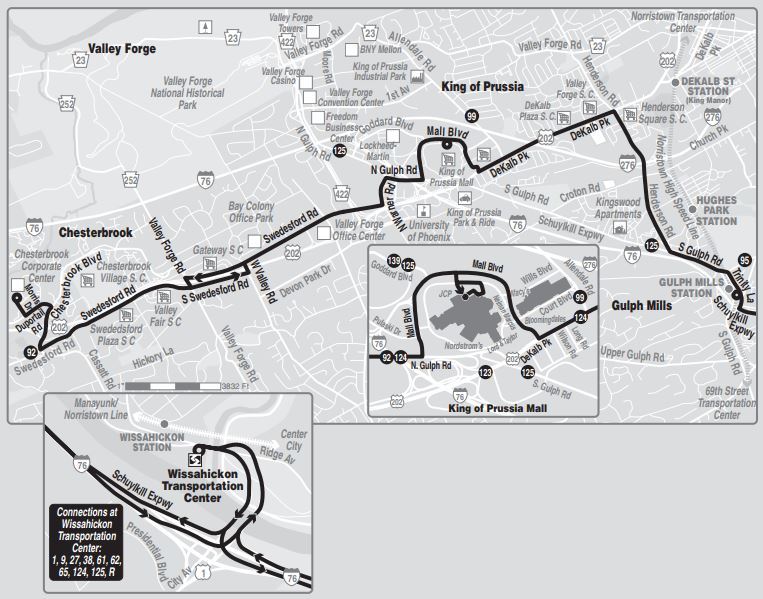 Whether you're headed out of town or just headed to the mall, hop the Route 124 and let SEPTA do the driving!