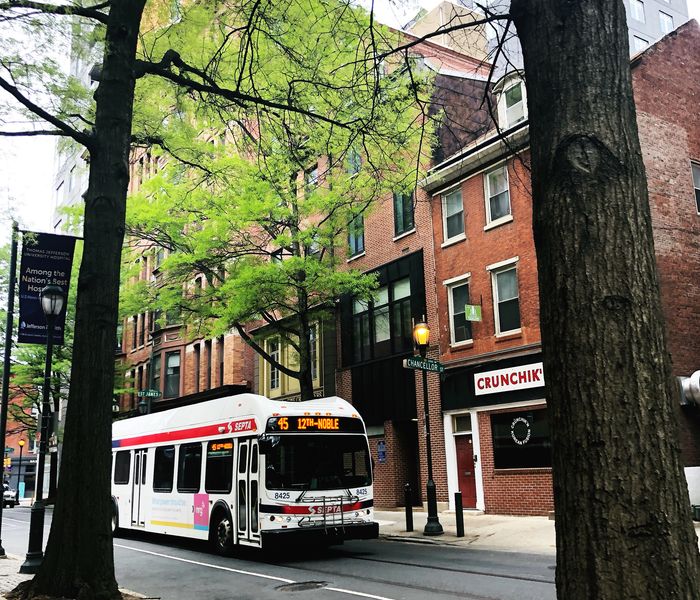 This week, we're exploring the Route 45! This SEPTA Bus Route was originally the southern portion of Route 23, which was split into two separate shorter routes in November 2015. The new Route 45 serves the same portion of 23 operating between Broad & Oregon and 11th & Noble Streets. On an average weekday, the Route 45 travels 1,092 miles and carries 4,588 passengers. 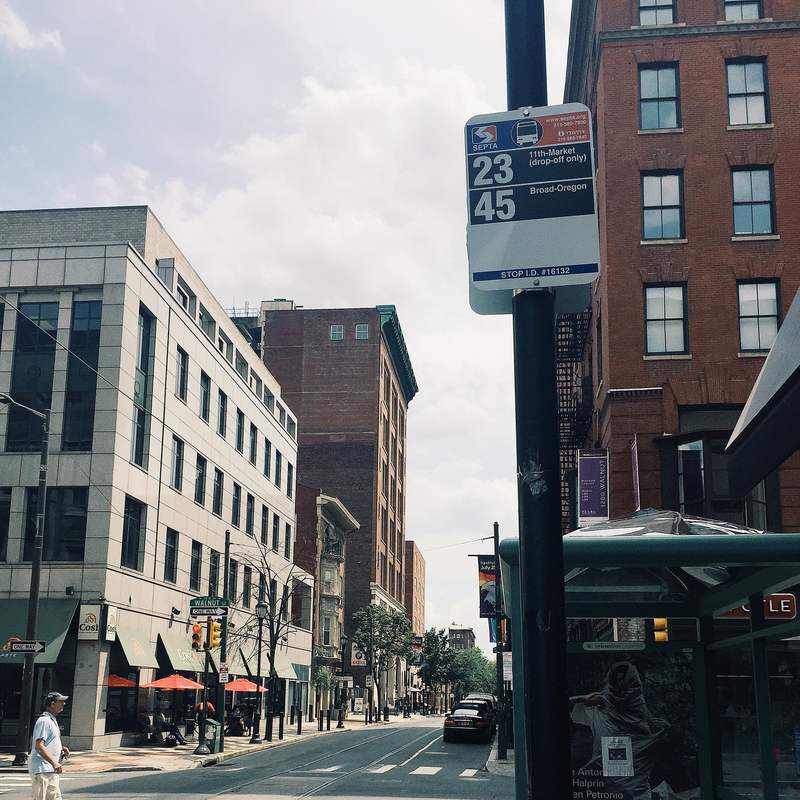 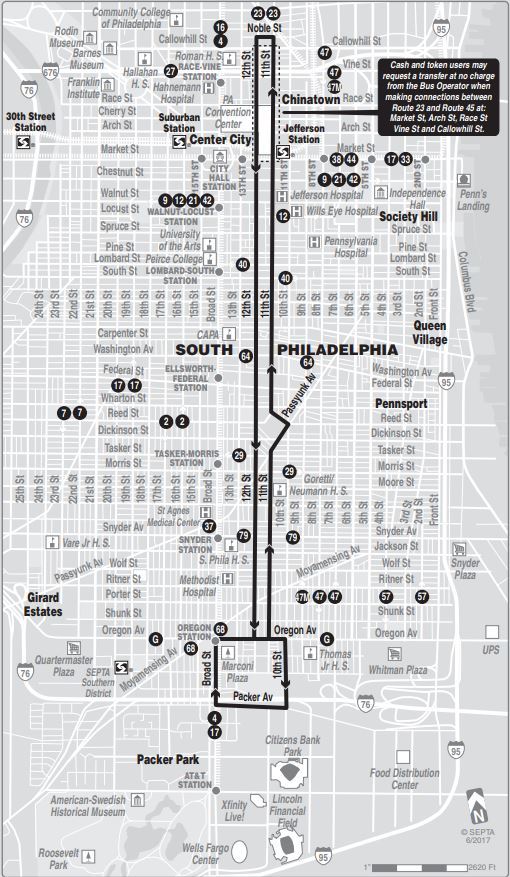 This Saturday and Sunday, the nation’s oldest outdoor market and the already-bustling heart of South Philadelphia welcomes the city for the Italian Market Festival, a foodie’s dream with flavors from the area’s restaurants and shops. The annual celebration also features live entertainment and activities. Skip traffic and parking - take the Route 45 there!