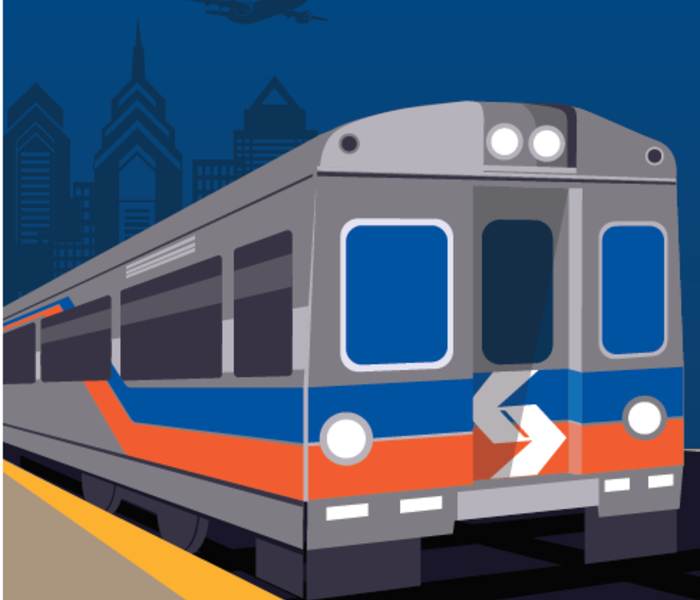 The April 23 schedule change will focus on weekday and weekend service adjustments and time adjustments on SEPTA services operating on Amtrak lines to support the final implementation phase of Positive Train Control.

For most lines, there are adjustments to Weekday and Saturday & Sunday train run times, which means trains will operate earlier or later than previously scheduled.

If you ride the Fox Chase Line, there are minor changes to select Weekday train departure times.

There are changes to departure and arrival times on select Manayunk/Norristown trains. Weekend trains with service towards Center City will operate LATER than previously scheduled. ALSO - please note, a special weekend schedule will be in place Saturday, April 22 and Sunday, April 23 and Saturday, May 6 and Sunday, May 7 due to scheduled bridge construction and maintenance.

On the Trenton Line, there are changes to select Weekday outbound (towards Trenton) trains and significant changes to Saturday and Sunday service. Please check out the timetable for complete service information.

Changes on the Wilmington/Newark Line include adjustments to select Weekday trains, including Train #3223 with will operate 17 minutes EARLIER.

There are no major changes to train times or service on the following Regional Rail Lines: Chestnut Hill West and Cynwyd. You should still refer to the schedule with the April 23, 2017 effective date for the latest service information.

Where else can I see the schedules?

AT STATIONS: Look for posters detailing specific changes for your line or check the printed timetable with the April 23, 2017 date at Center City Stations and Customer Service locations. Printed schedules will be available prior to the schedule change.

ON YOUR PHONE: Visit the Tips for iPhone & Android Apps Users section to make sure you have the latest version of the app.