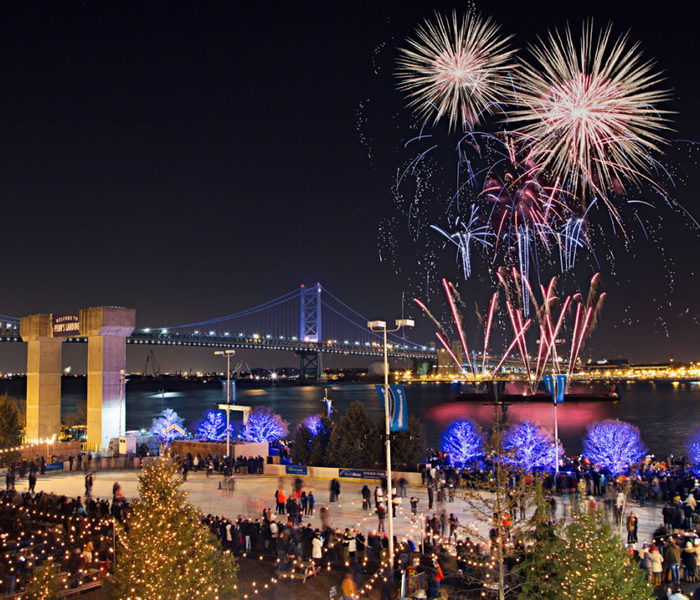 The party of the year is fast approaching as is the parade of the year!!

The SugarHouse New Year’s Eve Fireworks on the Waterfront features two major pyrotechnics displays over the Delaware River — one at 6p and another at midnight. For front-row views, head to Blue Cross RiverRink Winterfest. For more prime viewing locations, check out this where-to-watch the New Year's Eve fireworks guide. Whatever you do - don't get caught in traffic or stuck looking for parking! Hop the Market-Frankford Line to 2nd Street or Bus Routes 9, 12, 17, 21, 25, 33, 40, 42 or 57.

If you're headed to one of many other New Year's Eve happenings around town, click here to plan your trip on SEPTA.

Here are a few tips to get you started on New Year's Eve:

The Broad Street and Market Frankford Line trains will operate on a regular WEEKDAY schedule. Addition trains will operate before and after the New Year's Eve fireworks at Penn's Landing, with all night train service available to customers. Follow @SEPTA_BSL or @SEPTA_MFL for real-time service information via Twitter. 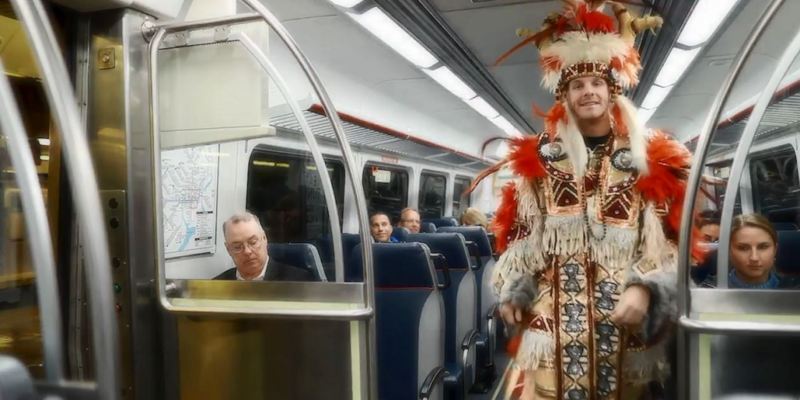 On New Year's Day, the Mummers Parade is the place to be! This only-in-Philadelphia New Year’s Day tradition dates back to 1901 and today includes thousands of men, women and children wearing feathers and sequins while dancing to music and parading along Broad Street from Philadelphia City Hall to Washington Avenue. Click here for the 2019 parade route. We suggest you leave the car at home and the driving to SEPTA. Click here to plan your trip.

Couple of quick tips while travelling on New Year's Day:

Detours will begin as early as 3a on certain Routes. Check System Status for specific service information. Please consider taking the Broad Street Line as an alternative.

Detours will be published on System Status. Check System Status or follow @SEPTA_Bus throughout the day for any changes or updates to service information.

If you have questions, the Customer Service Call Center will be open 8a - 6p on Tuesday, January 1. You can always check System Status for real-time service information or follow @SEPTA on Twitter.