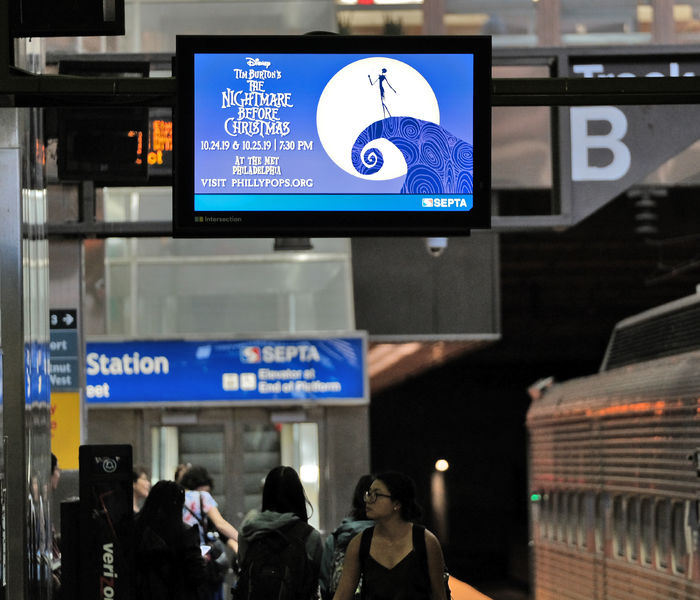 This Thursday, 10/24, and Friday, 10/25, an iconic Hollywood Halloween tradition comes to the Met Philadelphia! The Philly POPS and Live Nation will present two performances of Disney’s The Nightmare Before Christmas, live to the film.

Released in 1993, Tim Burton’s The Nightmare Before Christmas follows the story of Pumpkin King Jack Skellington as he attempts to claim Christmas for himself, but his plan soon falls apart. This production has been performed three times at LA's iconic The Hollywood Bowl—2015’s Hollywood Bowl performance was named the #1 Concert of 2015 by the Orange County Register, topping major acts like The Rolling Stones and Shania Twain. The show returned in 2016 by popular demand and again in 2018 for the 25th Anniversary performance. Be a part of this Halloween tradition for its debut at the Met Philadelphia! Purchase tickets here.