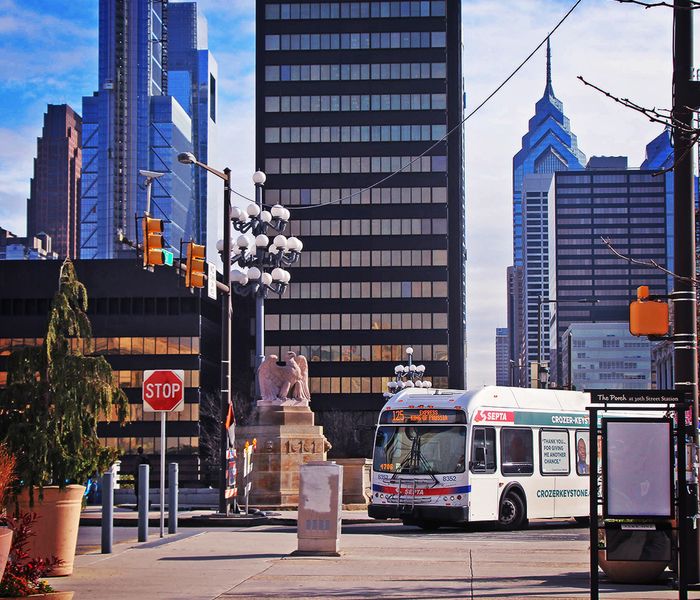 This week's Route of the Week is the Route 125! The Route 125 is one of SEPTA's Suburban Division Bus Routes and operates between Center City Philadelphia and Valley Forge. With a one-way route distance of 26.1 miles, the Route 125 travels about 1,827 miles per day. On a typical weekday, it carries 1,845 passengers. 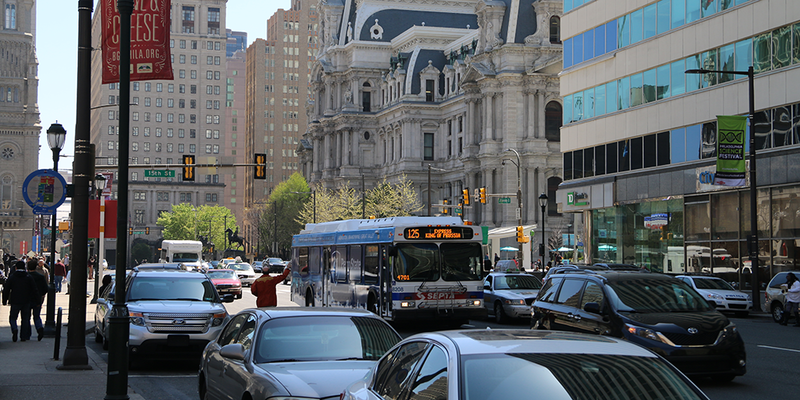 At Wissahickon Transportation Center, the Route 125 connects with the Manayunk/Norristown Line and nine other bus routes. The 125 also connects to the Norristown High Speed Line at Gulph Mills Station, located in Upper Merion.

Service began July 30, 1962 as the Route 45. Under SEPTA, this route was a combined Suburban/City Transit operation until November 26, 1989 when the Route 45 was redesignated Route 125 and new Route 124 was created as a spin-off of Route 45 to service Henderson Road and Chesterbrook.

The Route 125 services a number of Montgomery County landmarks such as the King of Prussia Mall, Valley Forge Casino, and Valley Forge National Historical Park, Leaving right from 13th and Market in Center City, the Route 125 is a great way for city dwellers to get out to popular destinations without having to drive. 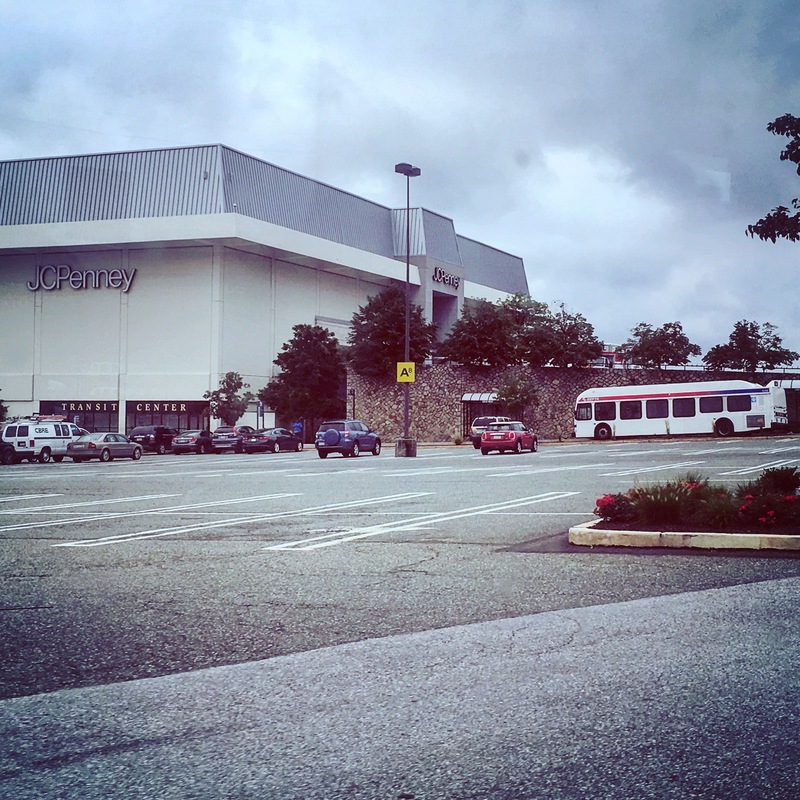 Whether you're headed out shopping, hitting the casino, or just want to explore a new place, the Route 125 is the route for you! For a step-by-step guide on how to take the bus out to the Valley Forge area, check out our SEPTA Bus 101 blog.