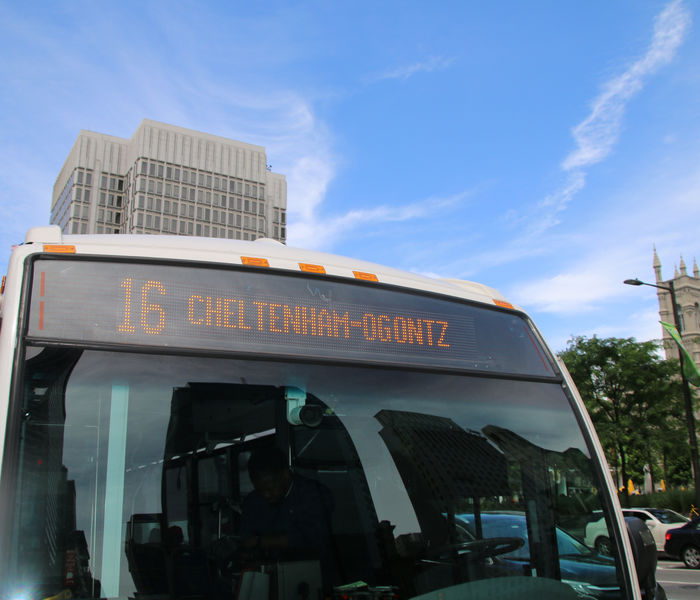 This week, we'll be taking a look at the Route 16!

The Route 16 is a somewhat recent route, in a way. It originated from the now-defunct Route C. Route C buses operated on two different route patterns, so, making a distinction between them made a whole lot of sense. Thus, Route C became Route 4 and Route 16. The Route 16 has a daily ridership of just over 6,000 passengers. It travels 9.5 miles one-way, and operates from 4:30a-2:30a. Route 16 currently operates along Broad Steet between Cheltenham Avenue, the Ogontz bus loop, and City Hall. Travelling up and down Broad, Route 16 is a great way to get to Center City from North Philadelphia, or vice versa.  It also stops at Olney Transportation Center, connecting with 10 separate routes from there. Whether you’re travelling to Cheltenham Square, Dilworth Park, or anywhere in between, let the Route 16 Bus take you there!