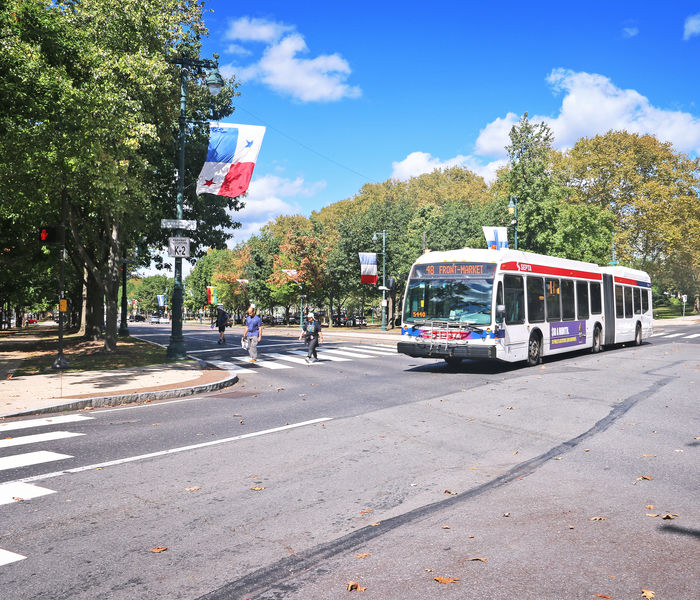 This week we're taking a closer look at the Route 48! This city bus route travels from Penn's Landing to 27th & Allegheny in North Philadelphia. On a typical weekday, the Route 48 carries 7,903 passengers and travels 1,222 miles. Like many other current SEPTA bus routes, the Route 48 is a former streetcar line. Streetcar service operated in both directions on Arch Street in Center City until buses replaced trolleys on January 28, 1956. A few years later in 1959, eastbound service moved from Arch Street to Market Street. 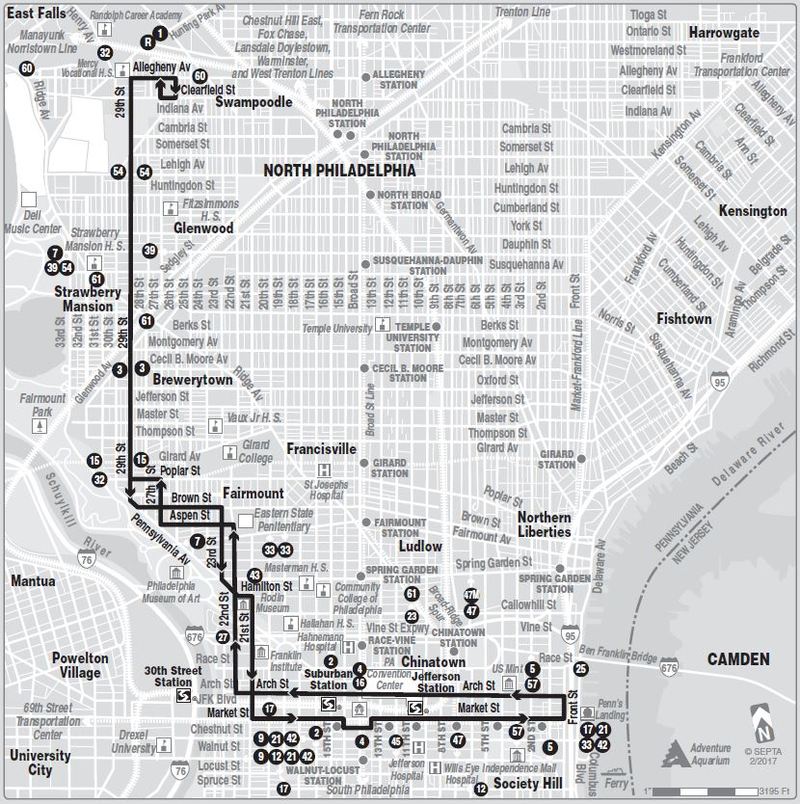 Serving Center City and North Philadelphia, this route also serves the Benjamin Franklin Parkway, making it a great way to get to the many museums and attractions along the Parkway. You can take the Route 48 to Perks Partners like the Franklin Institute, the Museum of Art, and Academy of Natural Sciences. Another Perk on the Parkway is Terror Behind the Walls, which is back at Eastern State Penitentiary for the Halloween season. So, if you're feeling brave, take the Route 48 for a spooky tour of the old prison. Don't forget your SEPTA Key for $3 off admission!

The Route 48 connects to Regional Rail at Jefferson and Suburban Station. It also connects with the Market-Frankford Line, Broad Street Line, and various bus and trolley routes in Center City.

On Thursday from 7p-11p, local food trucks join Chinatown’s restaurants for alfresco dining in the neighborhood as Chinatown Yè Shì Night Market returns. Guests of the evening-long festival can look forward to delicious fare from mobile food vendors, spirited performances and the chance to explore one of the city’s most bustling neighborhoods. The Route 48 can drop you off right in the middle of the action! Whether you're headed to work, play, or anywhere in between, hop the Route 48 and let SEPTA do the driving! 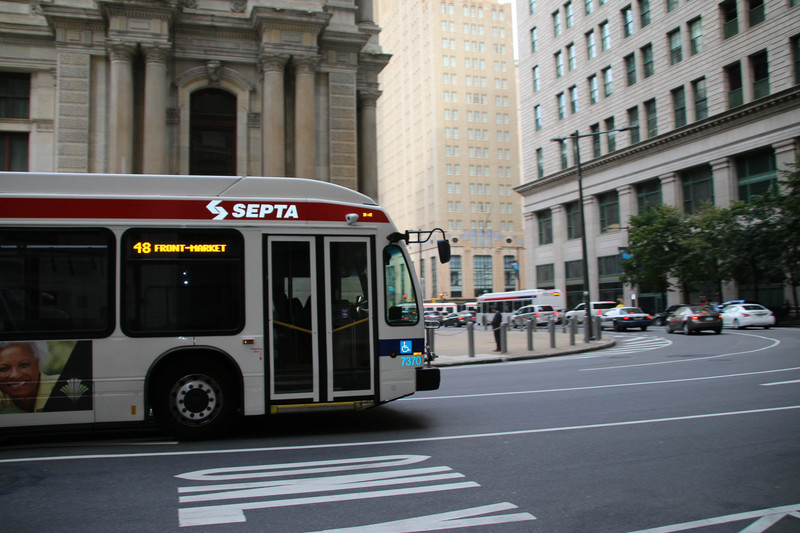