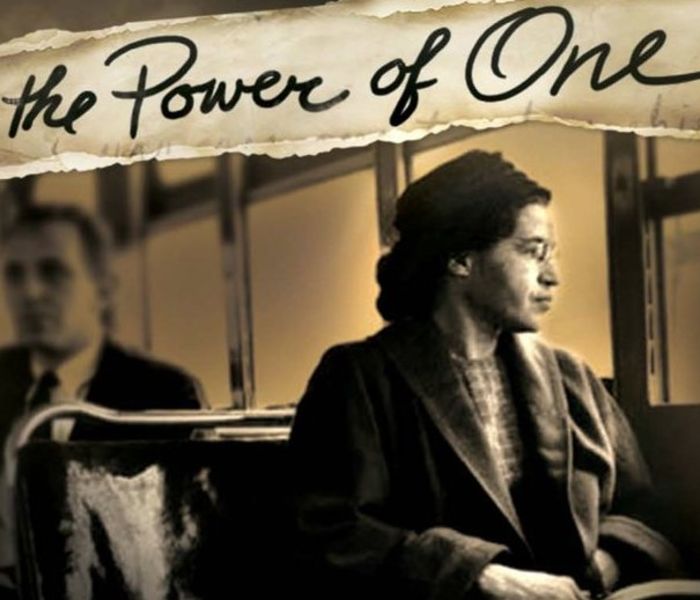 In 1965, Stephanie Louise Kwolek discovered liquid crystalline polymers, which led to the development of Kevlar. Intended to reinforce the rubber in tires, Kevlar is used in many products including this bullet-proof vest worn by SEPTA K9 Tico. In 1961, Jane Jacobs published, The Death and Life of Great American Cities, one of the most influential books in the history of city planning. Her concepts still influence pedestrian and transit planning efforts today.

DYK it was a woman - Mary I. Riggin - who invented the railway crossing gate?

In 1891, Mary Walton earned a patent for her railroad sound-dampening apparatus for elevated railways, which laid the tracks in a wood box lined with cotton and filled with sand.

The first known woman telegrapher was Sarah Bagley, who began operating a telegraph on February 21, 1846 at the Lowell Mill rail depot in Lowell, Massachusetts. Eliza Murfey patented 16 devices for improving railroad car axles. These devices were used to lubricate the axles with oil, which reduced derailments caused by seized axles and bearings.

Olive Dennis was the first female member of the American Railway Engineering Association and was a pioneer in customer service. Among the innovations that Ms. Dennis introduced on passenger trains were seats that could partially recline; stain-resistant upholstery in passenger cars; larger dressing rooms for women, supplied with free paper towels, liquid soap and drinking cups; ceiling lights that could be dimmed at night; individual window vents (which she patented) to allow passengers to bring in fresh air while trapping dust; and, later, air conditioned compartments. Other rail carriers followed suit in the years that followed, and buses and airlines in turn had to upgrade their level of comfort in order to compete with the railroads.Her legacy for these innovations and comforts goes largely unknown outside of the railroad community. Her design patents were signed over to the railroad and her name does not appear in the publicity materials for the Cincinnatian, despite her designing it. In 1855, Susan Morningstar became one of the first women on record employed by a railroad. She and her sister, Catherine Shirley, were hired by the Baltimore and Ohio Railroad to keep the interior of the cars clean and orderly.

Sarah Clark Kidder was the first woman in the world to run a railroad. Her husband John Flint Kidder, whom she married in 1870, became president of the California-based Nevada County Narrow Gauge Railroad (NCNGRR) in 1884. After he died in 1901, Sarah – who now found herself in control of three-fourths of NCNGRR’s capital stock – was elected by a vast majority to serve as the railroad’s new president. From 1850 to 1858, Harriet Tubman helped more than 300 slaves reach freedom through the Underground Railroad including the Johnson House - a stop in Philly's Germantown neighborhood.

In 1825, Rebecca Lukens - the original Iron Lady - took charge of the Brandywine Iron Works, a company that produced iron for the boilers and hulls of ships and for railcars and rails.

When Rosa Parks boarded a bus on December 1, 1955 in Montgomery, AL, she stood up for civil rights by sitting down. What followed is Civil Rights history.

Let us know in the comments below of any other women that helped to shape transportation!