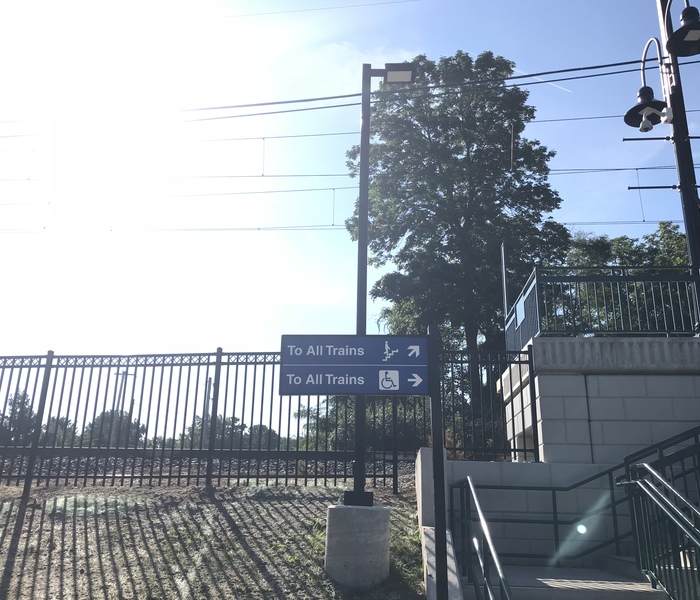 On Tuesday, September 4, 2018, SEPTA gathered with elected officials, community leaders and other dignitaries to celebrate the completion of the Yardley Station Improvement Project. 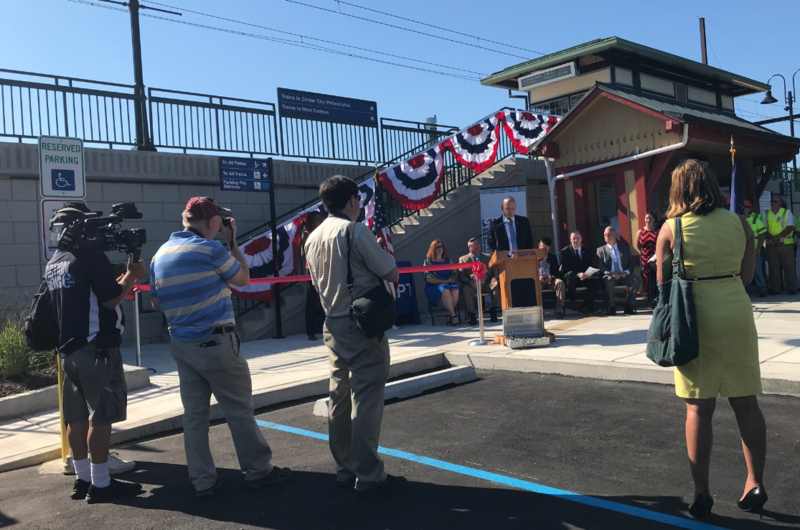 The Yardley Train Station Improvement Project was made possible by a federal TIGER grant and Pennsylvania State Act 89 which provided the resources needed for SEPTA to invest in major improvements along its West Trenton Regional Rail Line. With TIGER grant funding, SEPTA was able to strategically invest in the critical West Trenton Separation project. This allowed for the Americans with Disabilities Act (ADA) improvements at Yardley Regional Rail Station and the upcoming Yardley Substation Replacement project, which are funded under Act 89. The substation project will replace infrastructure that is over 80 years old.

“All of this shows how important it is for us to have strong advocates at the state, local and federal levels,” SEPTA Board Chairman Pasquale T. Deon, Sr. said. “We look forward to continuing these valuable partnerships as we advance efforts to preserve our transportation network for future generations.” 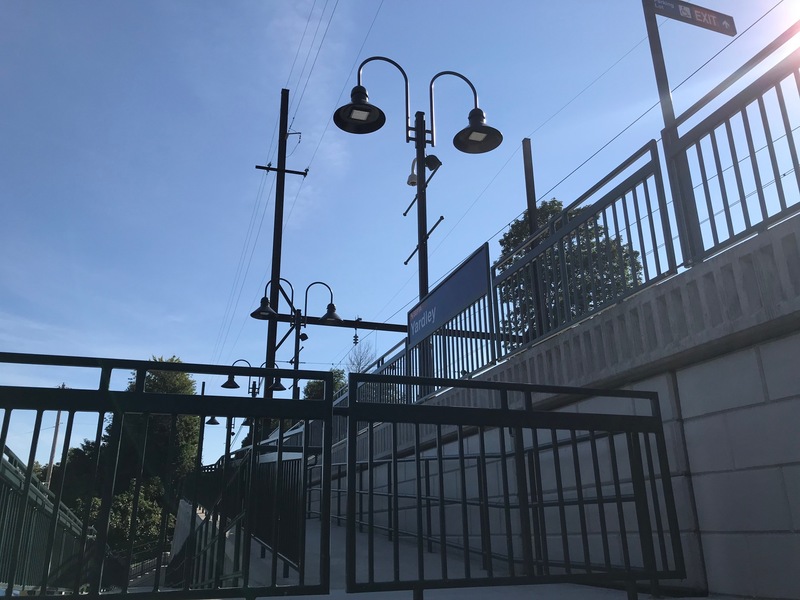 “Yardley Station is the fulfillment of a long-held goal to make this an ADA accessible station,” SEPTA General Manager Jeffrey D. Knueppel said. “These station improvements combined with the upcoming substation project will enhance the travel experience for our customers.”

SEPTA also worked with the community to reuse and relocate the wooden passenger shelter, considered to be an original station fixture. The wooden shelter has been renewed and moved to a new plaza in the parking lot of Yardley Station to accommodate customers who are getting dropped off and picked up. 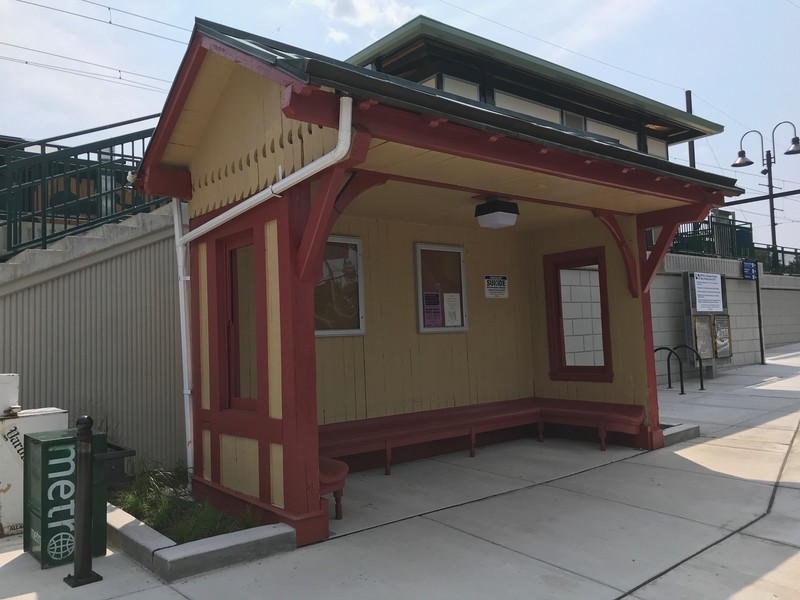 Yardley Station was built in 1876 as part of the West Trenton Railroad Line built by North Pennsylvania Railroad. In 1879, the Reading Railroad leased the line which eventually became part of SEPTA. Yardley Station is situated along SEPTA’s West Trenton Regional Rail Line. On an average weekday, 350 trips begin or end at the station.