The National Museum of American Jewish History, on Independence Mall in Philadelphia, presents educational programs and experiences that preserve, explore, and celebrate the history of Jews in America. Its purpose is to connect Jews more closely to their heritage and to inspire in people of all backgrounds a greater appreciation for the diversity of the American Jewish experience and the freedoms to which Americans aspire.

Established in 1976, and situated on Philadelphia's Independence Mall, the National Museum of American Jewish History is the only museum in the nation dedicated exclusively to exploring and interpreting the American Jewish experience. NMAJH was originally founded by the members of historic Congregation Mikveh Israel, which was established in 1740 and known as the "Synagogue of the American Revolution".

The Museum has long been a vital component in the cultural life of Philadelphia. During the course of its history, NMAJH has attracted a broad regional audience to its public programs, while exploring American Jewish identity through lectures, panel discussions, authors' talks, films, children's activities, theater, and music.

The Museum has displayed more than a hundred exhibitions in its first three decades-plus of existence. As the repository of the largest collection of Jewish Americana in the world, with more than 30,000 objects, NMAJH has developed extensive institutional experience in preservation, conservation and collections management supporting the fulfillment of its mission to preserve the material culture of American Jews.

NMAJH is proud to be a Smithsonian Affiliate. The Museum has access to the Smithsonian Institution's collections and resources, permitting it to borrow artifacts from the Smithsonian’s estimated 142-million-piece collection – from colonial Judaic artifacts and historic documents to fine art and objects of contemporary significance – to be shown as part of special exhibitions or to be incorporated into our core exhibition. This affiliation also allows the Museum to take advantage of the Smithsonian’s educational resources and expertise in the areas of conservation, collections care and exhibit development for both staff training and consultation. The National Museum of American Jewish History is able to call upon Smithsonian experts to present programs on behalf of the Museum, as has already been done with great success. Members have the opportunity to become Smithsonian Affiliate members at a minimal additional cost.

During Winter in Franklin Square, presented by Citizens, the Electrical Spectacle Light Show presented by PECO makes this historic square twinkle, with free shows featuring more than 150,000 lights dazzling viewers through the end of February 2022.  Get there on SEPTA: it's a short walk from 5th Street/Independence Hall on the Market-Frankford Line!

Blue Cross RiverRink Winterfest — one of Philly’s favorite winter traditions — once again brings the holiday spirit to the Delaware River waterfront beginning this Friday. The winter wonderland offers guests a chance to go skating at the city’s largest outdoor ice rink, cozy up at one of the warming cabins and fire-pit stations (plus, s’mores kits!), and gaze at the twinkling lights and holiday tree — all while overlooking the Delaware River. Also on site: a 60-foot-tall Ferris wheel, carnival games and new-for-2021 food offerings from Black Iron BBQ. Get there on SEPTA. Hop the Market-Frankford Line to 2nd Street or Bus Routes 12, 21, 25, 42, 17, or 33. 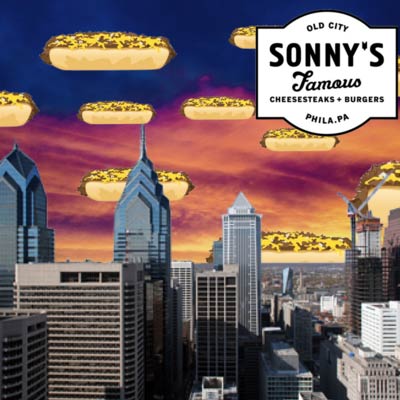 Sonny's Famous Steaks
5% Off Your Purchase

Authentic, Award-Winning Philadelphia Cheesesteaks in the heart of historic... 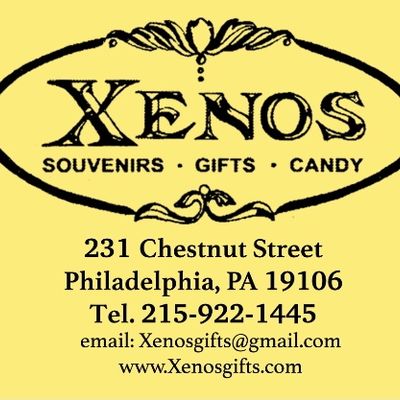 Xenos Gifts was born on two ideas: providing excellent service with a smile... 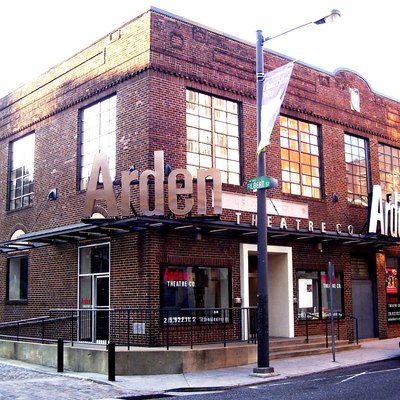 Arden Theatre Company
$10 Off Your Ticket to the Arden

Receive $10 off the price of an Adult ticket to any Arden Theatre Company... 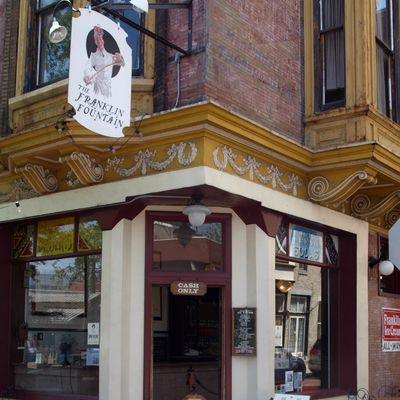 Since 2004, the Berley Brothers have been supplying Philadelphia with... 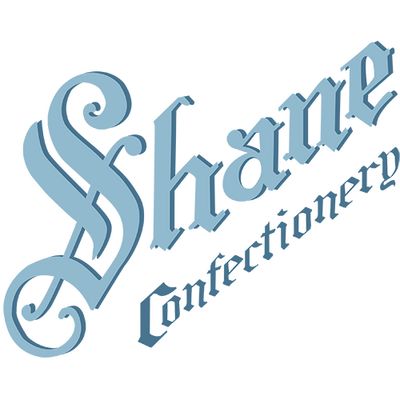 Shane Confectionery in Old City is America's oldest candy store. It's been...