The Palestra, often called the Cathedral of College Basketball, is a historic arena and the home gym of the University of Pennsylvania Quakers men's and women's basketball teams, volleyball teams, wrestling team, and Philadelphia Big 5 basketball. Located on the University of Pennsylvania campus, The Palestra was given its name by Greek professor Dr. William N. Bates, who felt the name logical because in ancient Greece, young men would compete in a variety of events in a rectangular enclosure attached to the gymnasium to the view of all who would come -- a Palestra. The name was widely accepted by the organizing committee for it fit the specifications: authenticity, dignity, descriptive, and novel. So, in 1927, The Palestra was opened.

Take the Market-Frankford Line to the 34th Street Station. Walk East on Market Street to 33rd Street. Turn right, and follow 33rd Street to The Palestra (behind Shoemaker Green).

Take any Trolley Route to the 33rd Street Station. Walk South on 33rd Street to The Palestra (behind Shoemaker Green).

The Palestra Ticket Office is open on game nights one hour before tip off and is located in the West Lobby. Will Call is located in Hutchinson Gymnasium, adjacent to the Palestra.

Penn men's and women's basketball games, volleyball and wrestling matches are played at the historic Palestra, the most storied gymnasium in the history of collegiate athletics.

The Palestra has hosted more games and more visiting teams than any other facility. 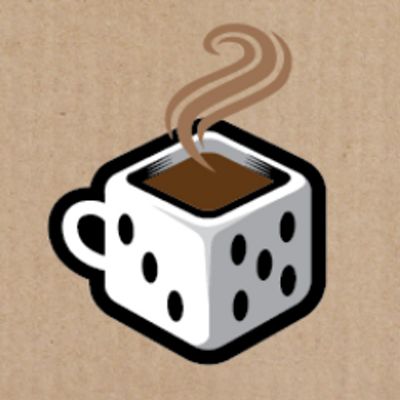 The Board and Brew
10% OFF FOOD OR COFFEE

The Board and Brew in University City is the premier board game restaurant... 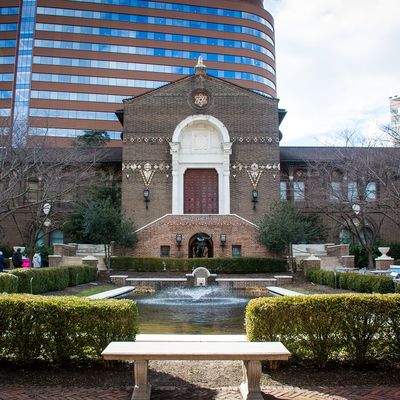 Safely globetrot through 10,000 years of history at the Penn Museum... 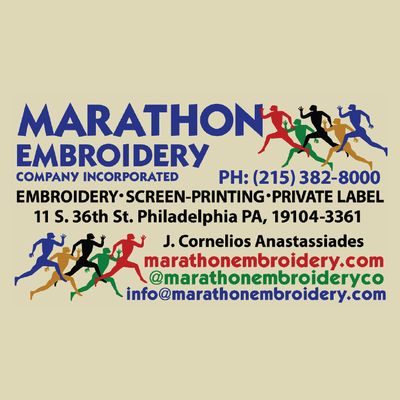 Located in West Philly - Marathon Embroidery is in the business of selling... 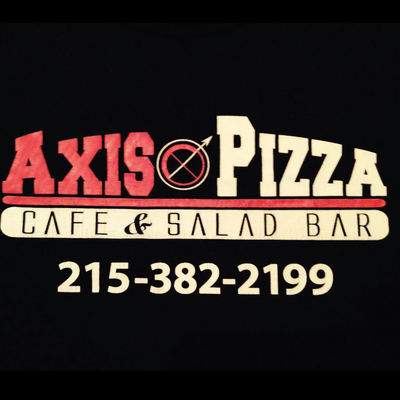 Experience pizza the way it's meant to be at Axis Pizza. Choose from their... 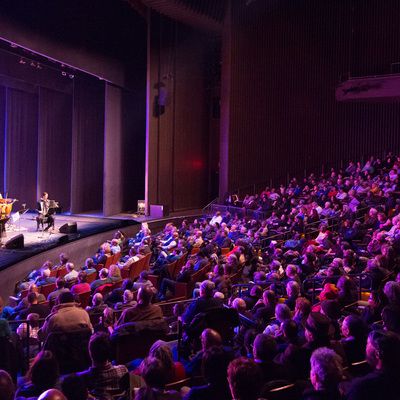