SEPTA’s Music & Moves program is designed to enhance the quality of performances at select SEPTA stations by connecting our valued customers to the diverse array of artistic development in our region. The program allows this diverse talent to gain exposure and performance experience while enhancing the everyday commute. If you know of a group that would like to perform, please email music&[email protected].

We encourage you stop by the performances and to share what you see and hear on social media. Please use #SEPTAMOVES when posting.

As always - Thanks for riding SEPTA!

Monday thru Friday until the 23rd at Suburban Station: 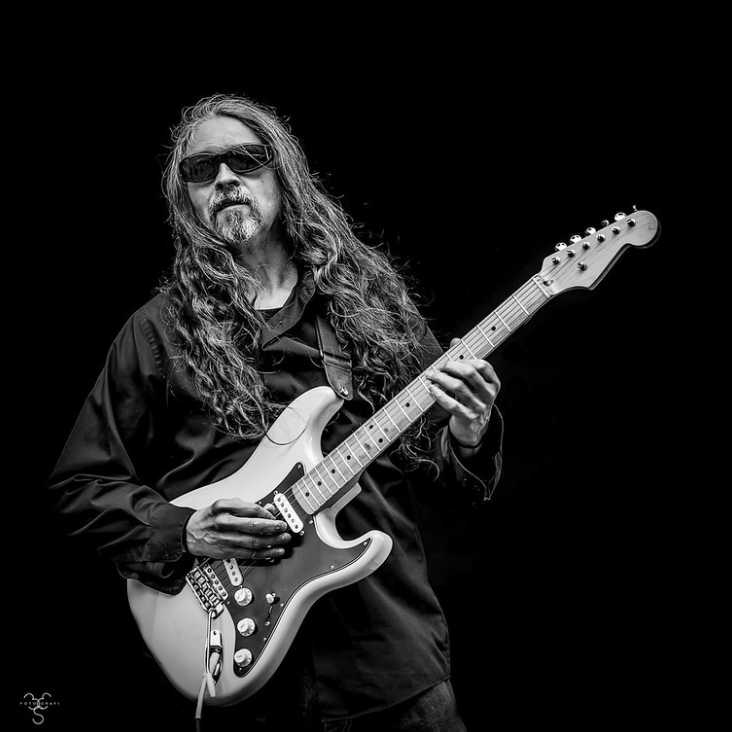 For the past few years, Angel has lived and traveled in Europe with his guitar. From the U-Bahn tunnels of Berlin to pedestrian streets of Copenhagen, Malmö, and Helsinki, he has supported his travels using a battery-powered amplifier and a compact looping device, experiencing freedom and autonomy in music making. Coming from a family of musicians, Angel studied classical piano early. Although his main instrument is the guitar, he has also studied bassoon, performing in college and community orchestras. Angel studied counterpoint and analysis with the late composer, Nicolas Roussakis, former president of The American Composer’s Orchestra. Angel performs at public and private events, solo with groups. 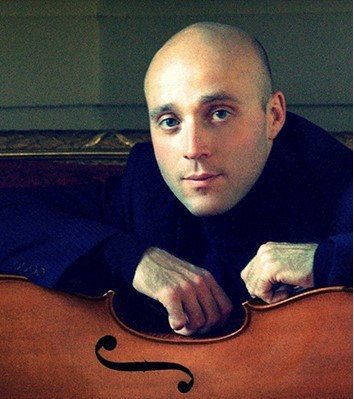 Steve Kramer began is musical journey at the young age of 3 when his grandfather, Vladimir Yeshayavitch Novak, taught Steve to play the violin.  Steve picked up playing the cello at the age of 5.  He continued his music career by studying the art of chamber music with Yehudi Menuhin and Peter Norris. In 2010 Steve immigrated to the United States and was sponsored in 2016 for his extraordinary abilities as a musician.  Steve is also an educator for organizations including the Philadelphia Youth Orchestra and Musicopia. Steve was the recipient of the prestigious Jacob Gade Foundation’s 36th grand prize and the 1994 Bernhard Rosenfeld award.  Steve Kramer is one of the most prominent musicians of today.  Steve is a generous soul and uses his Music and Moves platform to raise fund for children's education in music. 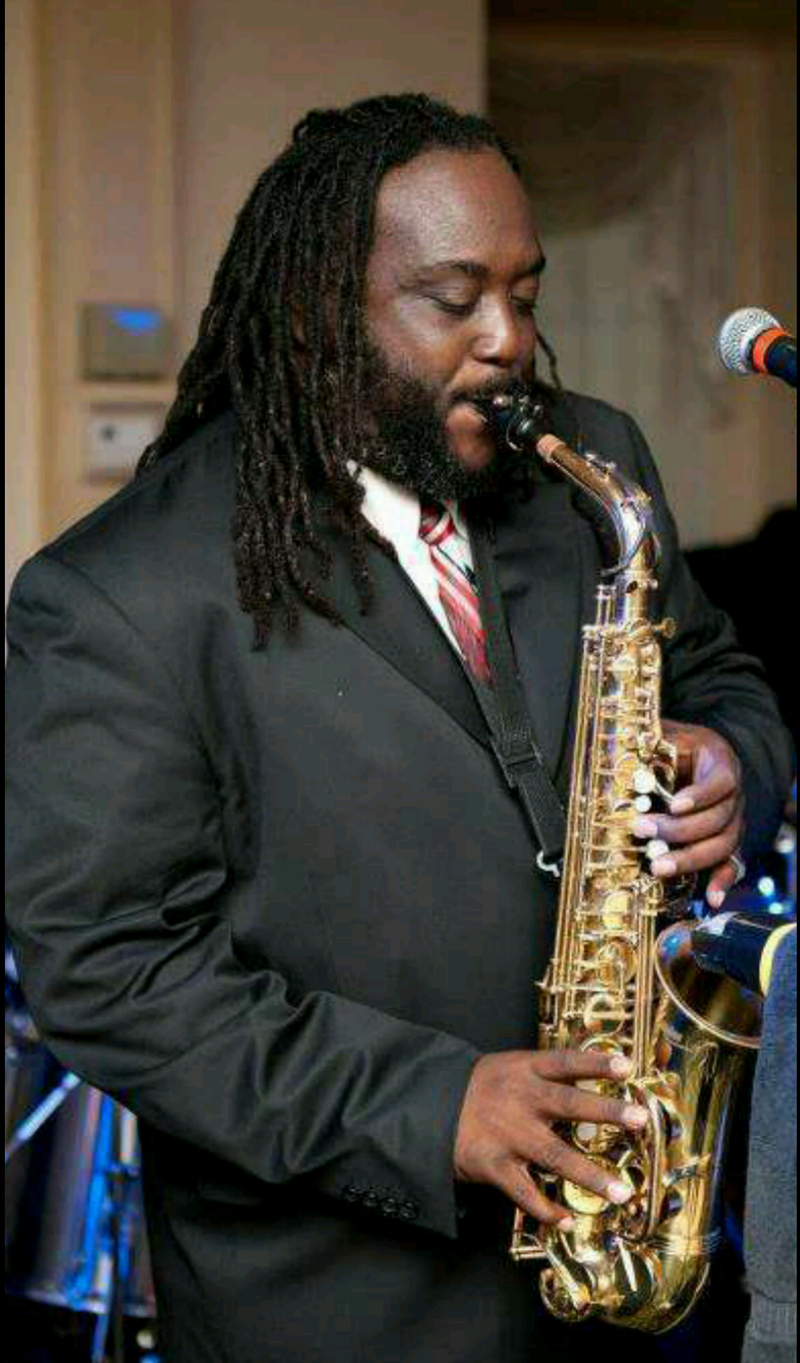 Born and raised in Southwest Philadelphia, Norman Lewis is an established performer and a true street musician. Throughout the world, street musicians are known for viewing any open space as their stage to showcase their musical abilities. Norman attended school in the Philadelphia public school system and was able to continue his musical education at Norfolk State University in Norfolk, VA. He began playing the saxophone in 1981 and has performed for bands all across the Greater Philadelphia area including performances with the legendary Northeast Philadelphia musician Michael LeCompt. 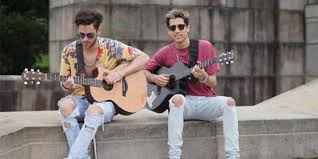 Dom & Jesse is an acoustic Pop/Singer-songwriter duo based out of Philadelphia. Originally from separate parts of the country, Dom from rural Connecticut, and Jesse from West Palm Beach, Florida; both left their homes to chase their ambitions in music and met in Philly through mutual mentors. While both guys are singer/songwriters and multi-instrumentalists, they can often be seen with two guitars and two mics, delivering feel good music. Their sound and style blends the current with the timeless in the mold of the story telling of the likes of Ed Sheeran, mixed with cool youthfulness and appeal of newer acts like Shawn Mendes and Bazzi. Dom & Jesse have a look, sound, and overall vibe that is sure to draw you in and keep you well entertained. 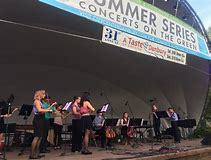 Now in its third year, the Chamber Music Intensive Program (CMI) offers its students a vehicle to engage with the community through performance, education and application of entrepreneurial skills as they relate to music.  The program improves the student’s individual and collaborative performance experiences. Approximately twenty students from around the world come together for two weeks of masterclasses, concerts, seminars, lessons and public performances throughout greater Philadelphia.  For more information, please visit www.pimf.org. 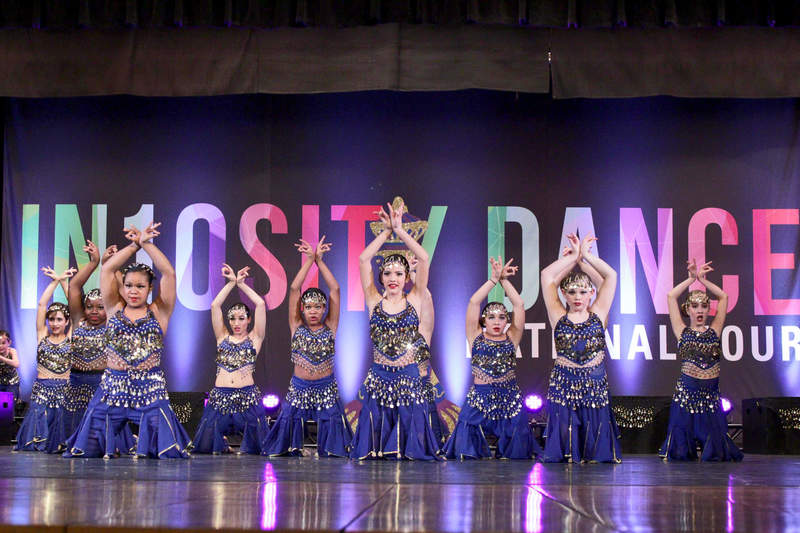 The owners of Studio Eight Performing Arts Center owners have been in the arts for over 10 years and have received top training from various notable institutions throughout PA and NYC. Studio Eight Performing Arts Center, also known as “SEPAC,” will provide the community with a comfortable, friendly environment in which to learn different performing arts trends. SEPAC will offer private dance, vocal, drama and instrumental instruction, group classes, social dance parties and rental facilities for events.  SEPAC gives students of ALL ages a chance to express themselves creatively through the arts (Dance, Drama, Vocal, Instrumental, Visual and Business) while providing quality customer service and professionalism as standard practice. 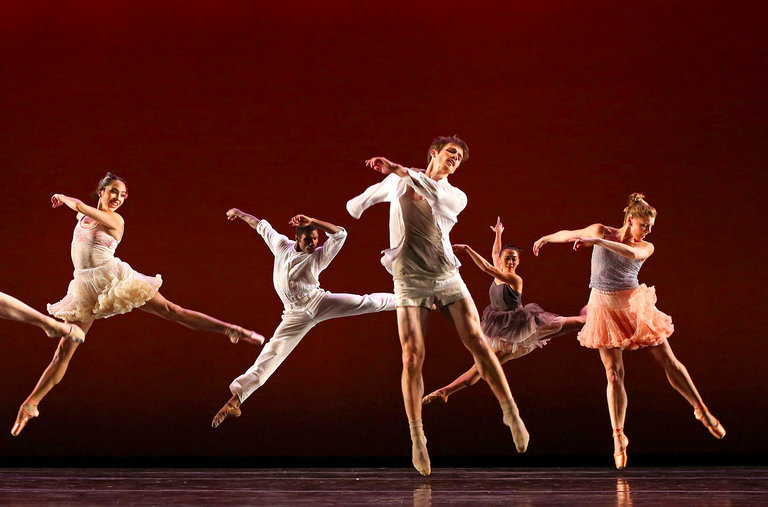 Ballet X is a premier contemporary ballet company in Philadelphia that consists of world class dancers.  Ballet X reached out to the Music and Moves email account to schedule a free pop up performance in Jefferson Station.  This performance is a part of their Philadelphia pop up tour that is to begin in September 2019.   The performance will diversify the Music and Moves program to appeal to our customers and enhance their experience in our station. 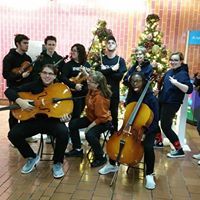 Located in Perkasie, “Got Strings” is a 501c3 non-profit group comprised of talented young musicians from Bucks and surrounding counties. The two-level youth orchestra program was created to foster a passion for playing in students and to expand on lessons learned in schools or through private teaching. Rather than placing students in classes by age they sort by ability. “Got Strings” has performances all over Philadelphia. 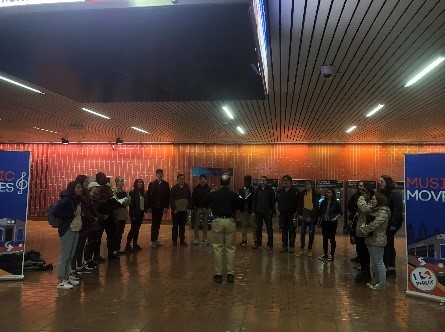 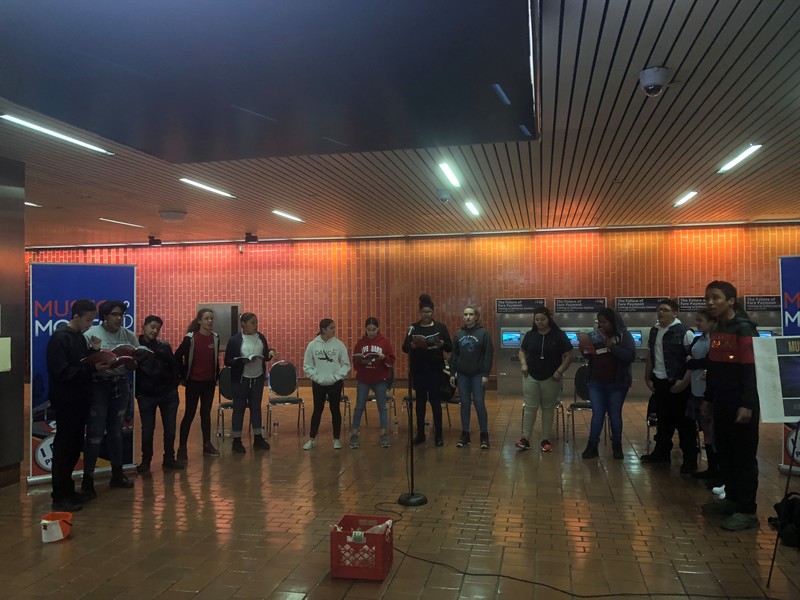 Since 2002, ASAP/After School Activities Partnerships has coordinated city wide after school initiatives which compliment classroom learning – chess, debate, Scrabble and drama - to keep Philadelphia’s youth safe and active during the hours 3-6 pm, cited as the most dangerous for young people cited by the Philadelphia Police Department. ASAP Drama, nurtures young people’s powers of expression, team work skills and cultural knowledge for more than 1,000 youth in 40 clubs through participating in group performances and attending professional productions.

Richard Maurer takes his cello out of the recital hall and into public spaces, redefining classical music as accessible magic.  Richard graduated from the Juilliard School in 1989, after winning the Aspen Cello Competition and serving as principal cello of the Juilliard Opera Orchestra. Richard continued to perform during his studies at Georgetown Law, with the National Chamber Orchestra, Alexandria Symphony and other D.C. Area ensembles. More recently, Richard has brought his command of the solo cello repertoire to local theatres, as Julian the Cellist in Melancholy Play, an avant garde work presented by Old Academy players in East Falls, and performing the entire score of The Elephant Man in Summer 2018.