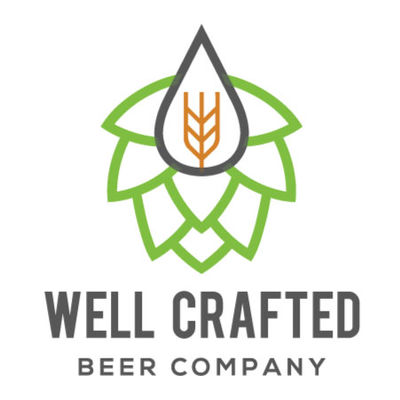 Well Crafted Beer Company in Lansdale [walking distance from Lansdale Station] began its journey in 1999 when five friends met while majoring in the same program at an upstate New York college. Their common interests and a love of craft beer connected them.

On draft are craft beers brewed on the premises from a seven barrel system and a few guest beverages. The brewpub has twenty taps, light fare, a stage for entertainment and open air seating.

Get 1/2 off a huge Bavarian Pretzel when you flash your SEPTA Key card!

Email
Perk Questions
To learn more, check out our FAQs
If you have any questions or want to become a Perks Partner, Contact Us