Top of Page Skip to Content
Art In Transit 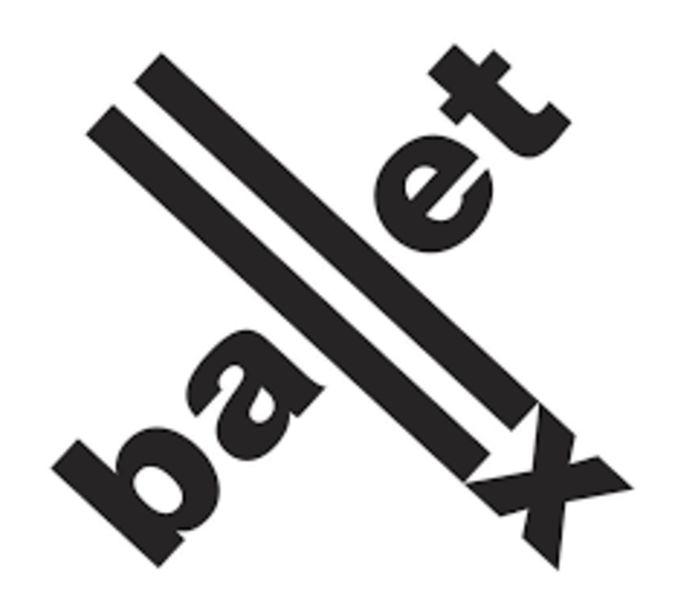 As part of SEPTA’s Music & Moves program, Philadelphia’s premier contemporary Ballet Company BalletX will perform a first-time-ever pop-up performance at Jefferson Station on Friday, 11/15! The performance, which begins at 5:15p and will run for about half an hour, will consist of seven short duets, largely choreographed by the company dancers themselves, and feature a range of musical styles, including classical, soul and pop. The works are being choreographed by BalletX dancers Zachary Kapeluck, Chloe Perkes, Caili Quan, and Richard Villaverde. The company will also perform a work by choreographer Amy Seiwert, Artistic Director of the Sacramento Ballet, and Imagery, a contemporary ballet company in San Francisco. This performance is part of BalletX's Pop Up series. BalletX Pop Ups are performances at parks, libraries, museums, and other civic sites throughout Philadelphia. Previous Pop Up locations have included the Philadelphia Museum of Art’s Rocky Steps, the Free Library of Philadelphia, 30th Street Station, and more. Showcasing signature repertory and new choreography by the BalletX dancers themselves, Pop Ups are free and open to the public, and made possible with generous support from the William Penn Foundation’s New Audiences/New Places initiative.

So make sure you stop by this great performance on your way home. It's not one you'll want to miss!