On June 23, the SEPTA Board will vote on a proposed $1.61 billion Operating Budget for Fiscal Year 2023. This proposal includes fare enhancements designed to boost ridership post-COVID and allows for the expansion of SEPTA Key Advantage - a program that enables employers to offer public transportation as an employee benefit..

There would be no fare increases. That's right - no fare increases. And riders will continue to benefit from fare adjustments enacted during the pandemic, including one free transfer per trip on Transit modes and free rides for children 11 and under.

When passed, most of these changes will take effect July 1, 2022. The Neighborhood and Anywhere FleX Passes will debut in September 2022. 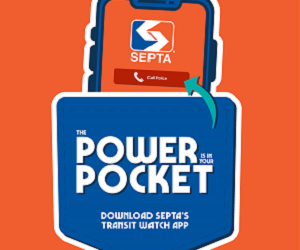